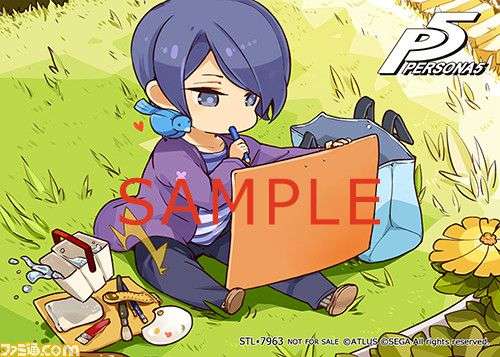 Famitsu has published a preview for the contents in the second volume of the “Persona 5: Mementos Reports” fan book series, following the reveal of the cover art in July. 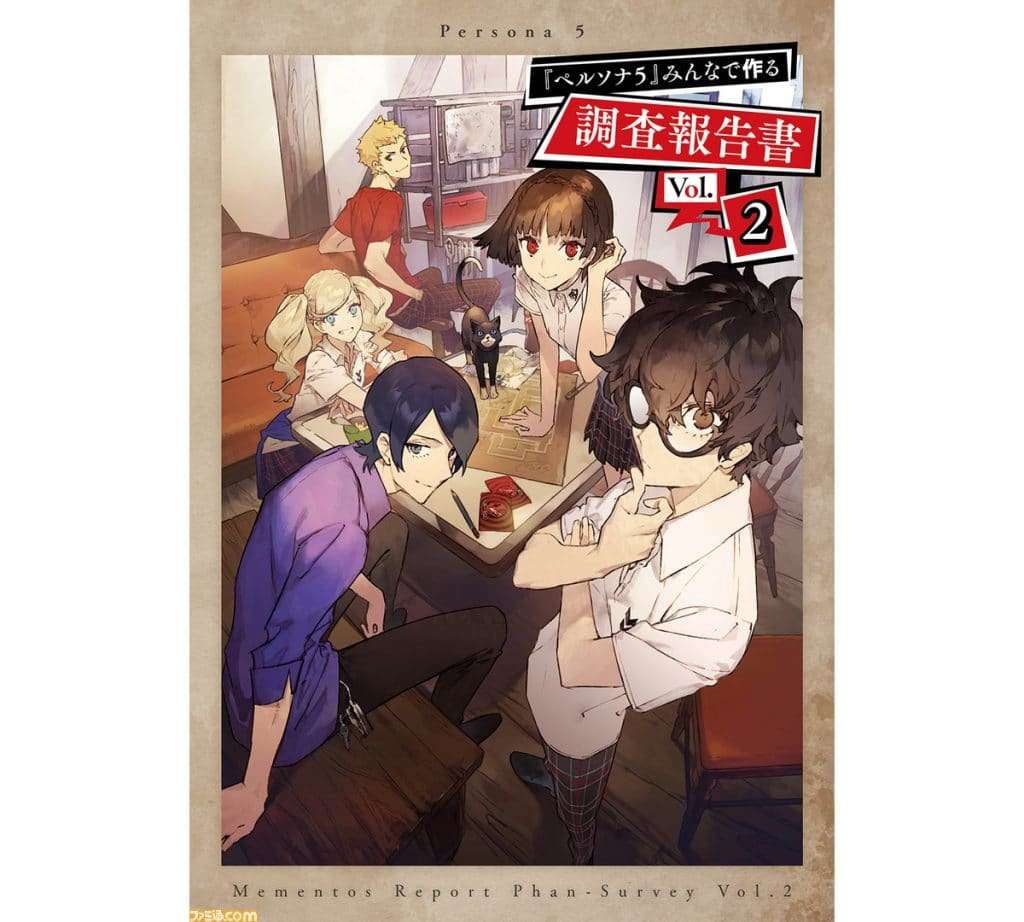 The cover of Volume 2, illustrated by NOCO, the character designer for the Atelier series. A B3 poster of this art is included with this book. 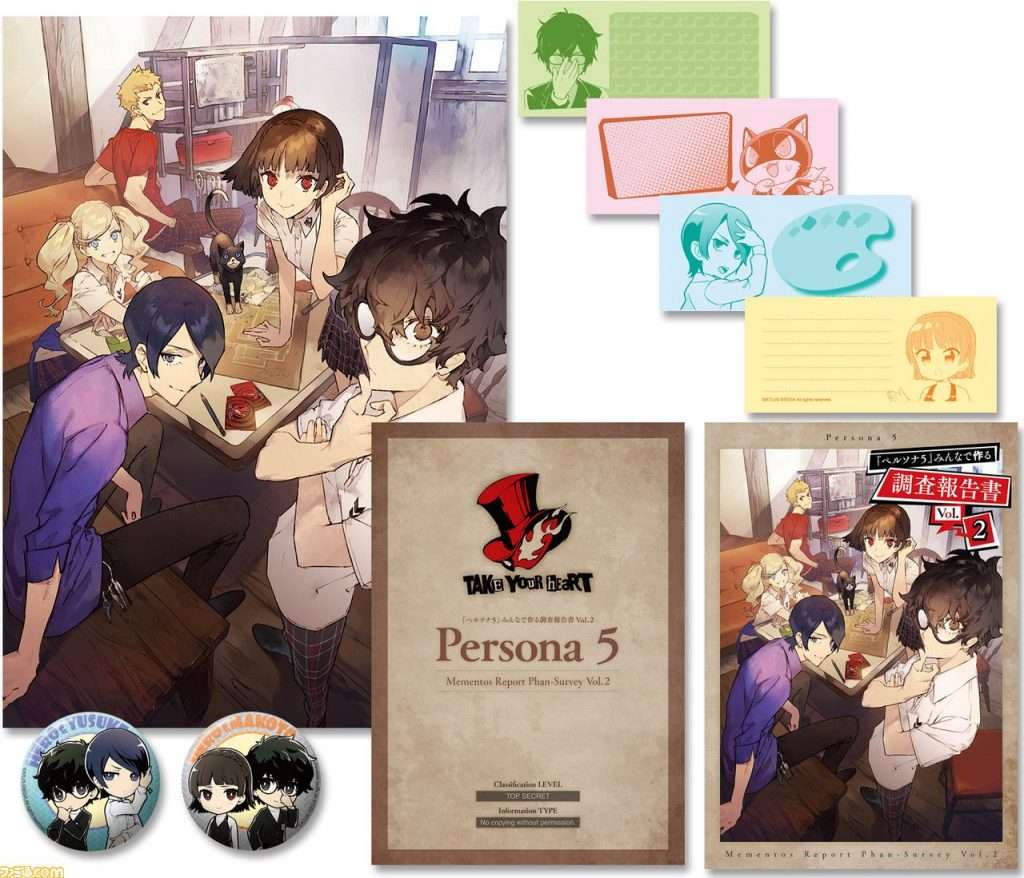 The product will include the following: 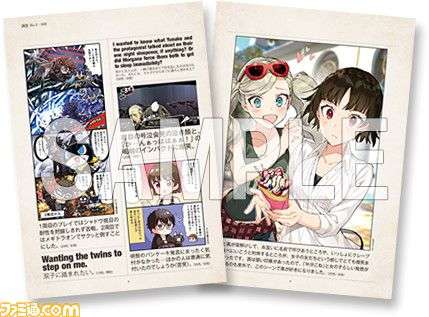 The survey report includes “Experience Anecdotes”—which were asked to domestic and foreign players—summarizing the players’ experiences. The scope of the survey this time was from the formation of the Phantom Thieves at the buffet to the end of Madarame’s Palace and Kaneshiro’s Palace (May 5 to July 9 in-game). 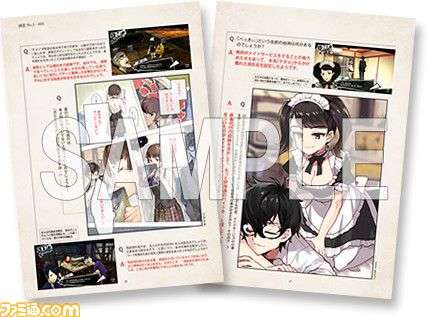 In the section for Atlus interviews based on user questions, the Persona Team responds directly to interests submitted by the players. Official answers to many questions are given, such as “What did Yusuke eat when he was with Madarame?” or “How did Makoto really tail the protagonist?” 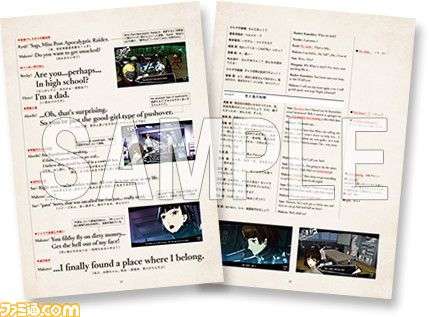 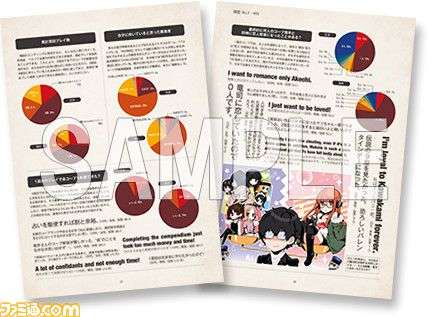 The user’s play style “opinion poll” results are thoroughly dissected, comparing the difference in stances between domestic and foreign players. In particular is the question “How many Confidants did you have as a romantic partner at the same time?” Will this give a clear sense of domestic and international awareness regarding “cheating”…? 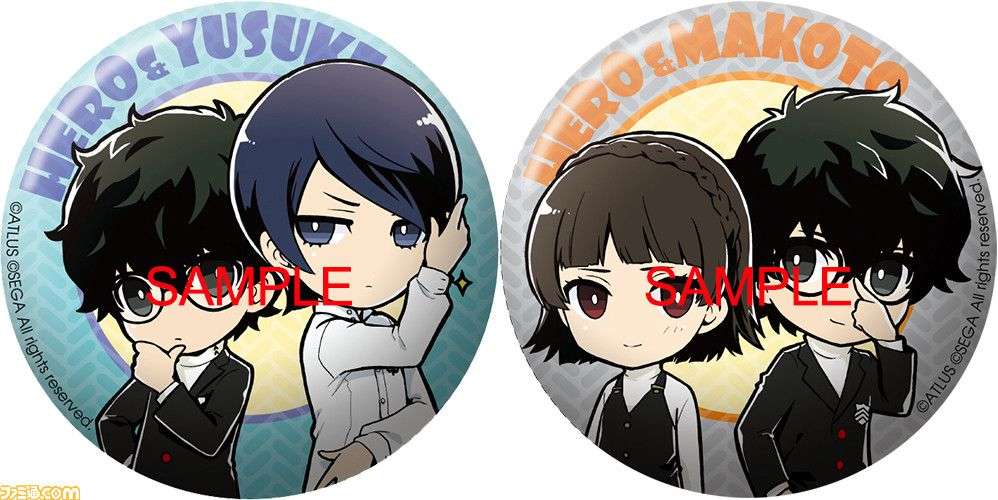 The can badge set was illustrated by Mizunomoto who worked on the official manga adaptation of Persona Q. This time, they feature Yusuke and Makoto.

A set of 4 sticky notes with manga-like dialogue ballon designs to leave messages and memos, featuring the Phantom Thieves. There are 20 of each.

An exclusive Atlus D Shop bonus with an original A2 size fabric poster of the cover illustration (left) and an Animate exclusive bonus of an A4 size original clear file (right).

The exclusive bonus with orders at Stella Worth will be a bromide with an illustration of Yusuke by Mota, one of the contributing artists in this book.