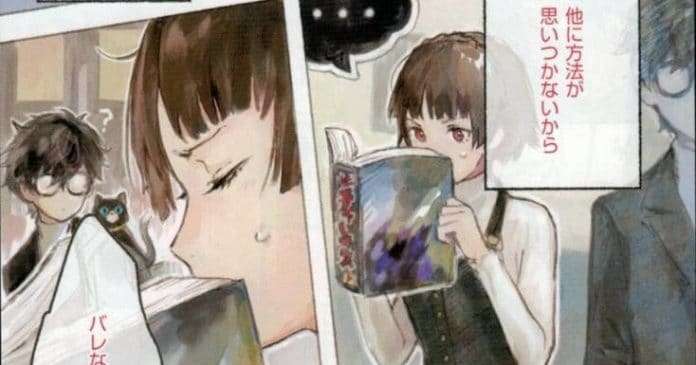 Following the release of “Persona 5: Mementos Reports” Volume 2 on September 27, 2019, Famitsu has announced the third edition in this series of fanbooks, with a release targeting 2019.

Famitsu’s editorial department has been issuing Persona 5 related surveys for a series of fanbooks called “Persona 5: Mementos Reports” which have then been sent to Atlus Japan for trivia answers and insight. In addition to those answers, illustrations and manga are provided by artists based on the answers given by Atlus.

For Volume 3, the scope of the survey will be from the resolution of the Kaneshiro Palace case until the ending of the story (July 10 in-game to March of the following year). So in this edition, there will be many things to cover including Futaba Sakura, Haru Okumura, and Goro Akechi as the main characters.

The Japanese questionnaire is currently open until October 20, 2019. The English equivalent, “Phan-Survey #3,” will be released at a later date.

As with previous editions, questions related to Persona 5 Royal will not be answered.