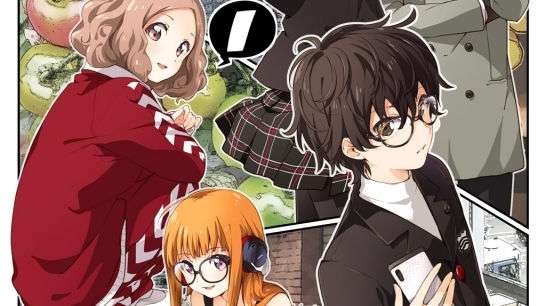 Following the announcement for the release of the third volume of “Persona 5: Mementos Reports” later in 2020, Famitsu has revealed its cover art and associated merchandise, as well as the official release date of March 20, 2021.

The third volume of Persona 5: Mementos Reports focuses on the events of the game from the resolution of Kaneshiro’s Palace until the end of the game, as well as Persona 5 Royal specific content until December 24th.

Famitsu’s editorial department has been issuing Persona 5 related surveys for a series of fan books called “Persona 5: Mementos Reports” which have then been sent to Atlus Japan for answers and insight. In addition to those answers, writers provide illustrations and manga based on the answers given by Atlus.

The cover for the third volume of Persona 5: Mementos Reports was drawn by illustrator Namori—the artist behind the YuruYuri series—who loves Persona 5. 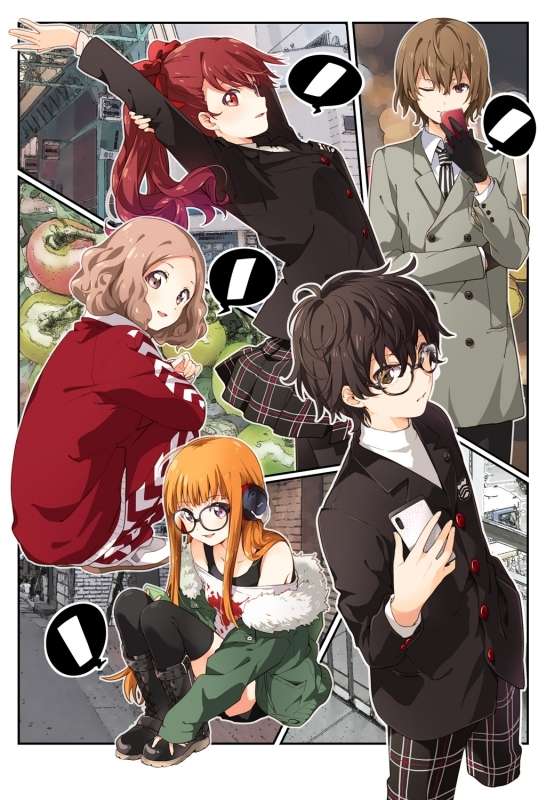 Included with the survey report is a B3 poster (515 x 364 mm) featuring the artwork from the cover. There are also two can badges (57 mm in diameter) featuring the main character with other members of the Phantom Thieves (this time, Futaba Sakura and Haru Okumura). Finally, also included are character speech-bubble style sticky notes (20 sheets) to leave messages and memos.

In a limited edition capacity, pre-orders from the Atlus D Shop and Animate feature their own special can badges, respectively. The images are still in development.

The badges are illustrated by Mizunomoto, the artist behind the official manga adaptation of Persona Q: Shadow of the Labyrinth.