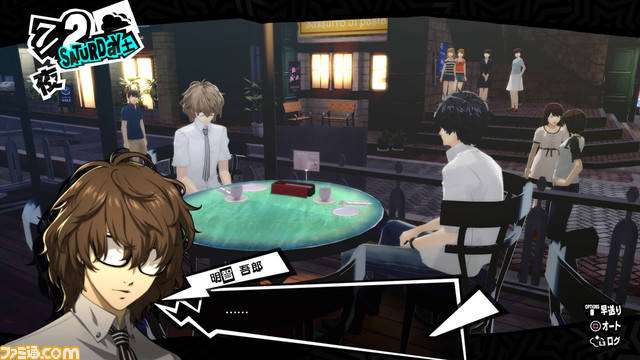 Following the Persona 5: Mementos Reports Japanese survey for the third volume of the series of fanbooks set for release in 2020, Famitsu has released an English version of the survey.

As with the Japanese version of the survey which ended today, the English “Phan-Survey #3” for Persona 5: Mementos Reports volume 3 covers from the start of Persona 5 Royal until December 24th in-game. Questions after the in-game date of December 25th in Persona 5 Royal will not be answered.

The “Persona 5 Mementos Reports” fanbooks are based on a series of surveys that asks fans around the world about their most memorable moments while playing Persona 5, and their biggest questions about the game’s lore. We’ll be storming Atlus’ Persona Team in Japan with your comments and questions. Volume 3 was set to cover July 10 to March of the following year in the game – from after you beat Kaneshiro’s Palace up to the game’s conclusion, and while that was covered by our last survey, we unfortunately had to suspend production of the book due to unforeseen circumstances.

But with Persona 5 Royal also available in the West since the end of March, we’d like to expand the scope of the survey and fanbook to include your experiences and questions from that title too. As an example, from the earlier surveys, many wanted to know “What was on Makoto’s mind when she trailed the protagonist?”, and in Volume 2 we got an answer… 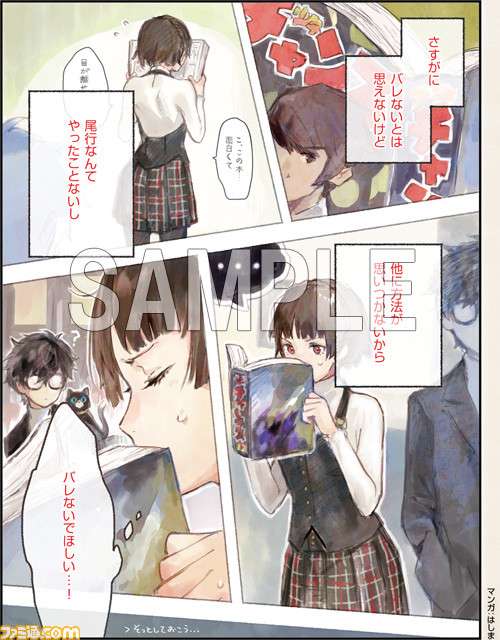 The first volume of Persona 5: Mementos Reports was released in March 2019, while the second volume was released in September 2019. Developer Q&A from volume 2 about certain characters can be read in a previous post, as well as survey results for the favorite characters and scenes from users.