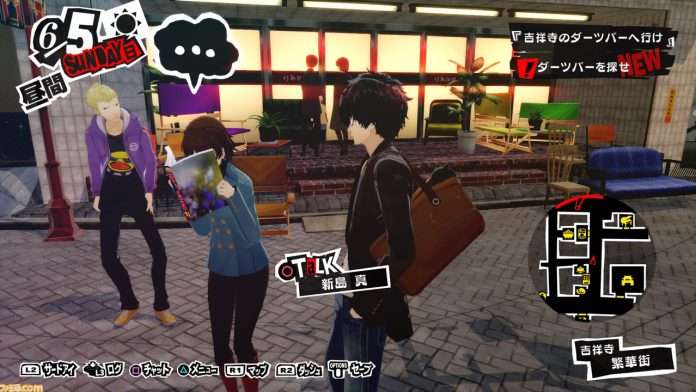 Volume 3 of the Persona 5: Mementos Reports series of fanbooks was announced in October 2019 for a release later that year, however production on the fanbook was temporarily suspended for various reasons, and it will now be released in 2020. The Japanese survey for it was conducted from October 8 to October 20, 2019 in Japanese, and from October 18 to October 27, 2019 in English.

Today, Famitsu has announced that, in the wake of Persona 5 Royal‘s release in North America, Royal has now been added to the scope of the survey. This includes the new characters from Persona 5 Royal, Akechi’s Confidant, Kichijoji, and more. 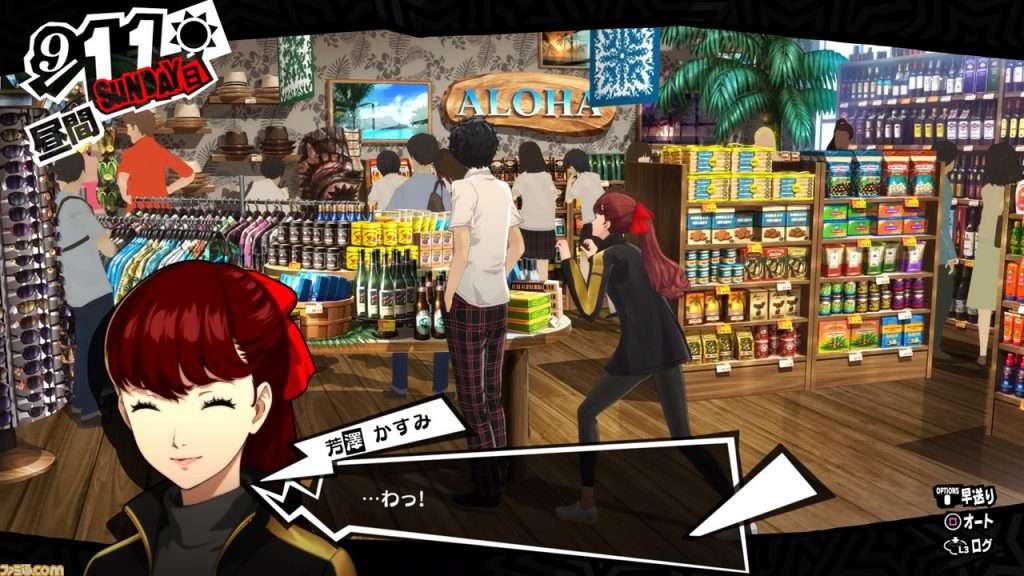 Since June 2018, Famitsu’s editorial department has conducted player surveys for Persona 5 in Japan and overseas. Asking players what they liked about the game and what was memorable to them, Famitsu would then ask Atlus’ Persona Team to answer a variety of questions and to share their thoughts, along with manga illustrators to depict them, and this would be compiled in fanbooks called “Persona 5: Mementos Reports.”

The first volume of Persona 5: Mementos Reports was released in March 2019, while the second volume was released in September 2019. Developer Q&A from volume 2 about certain characters can be read in a previous post, as well as survey results for the favorite characters and scenes from users.

The Japanese questionnaire is currently open until August 17, 2020 at 11:59 PM JST. The English equivalent, “Phan-Survey #3,” will be released at a later date.

As before for Volume 3, the scope of the survey will be from the resolution of the Kaneshiro Palace case until the ending of the story (July 10 in-game to March of the following year).

This time, questions relevant to Persona 5 Royal are allowed, however questions about the game for events which take place after December 25th will not be answered.