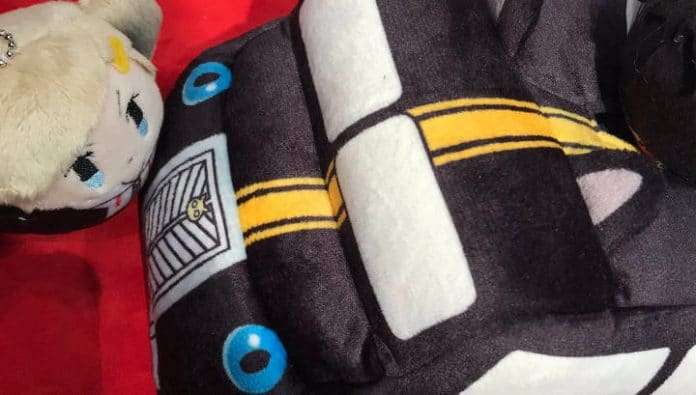 The 11th Cafe Reo Character Convention (or C3) is currently taking place in Japan from October 11 to October 16, with companies exhibiting various merchandise.

One of these products is the Algernon Product produced “Morgana Car Tissue Case Cover” for Persona 5 the Animation. The tissue box cover will be released in December 2019 for 4,300 yen.