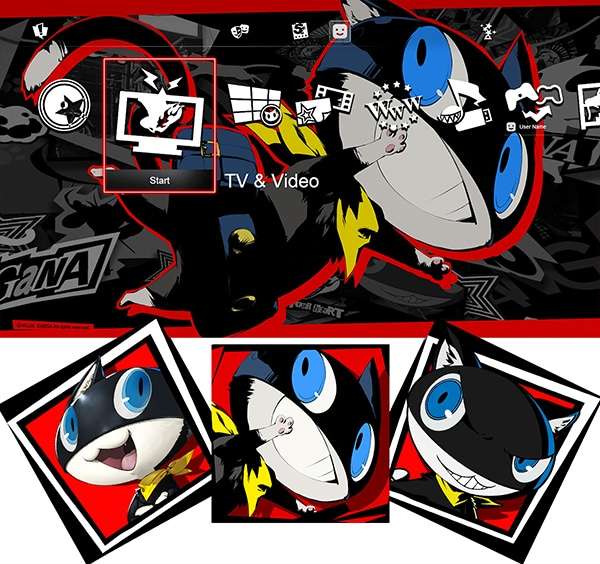 Update (2016-12-03): The theme was meant to be restricted to PlayStation Experience 2016 attendees, and has thus been removed for public access.

This theme and avatar set was previously released in Japan for 200 yen.