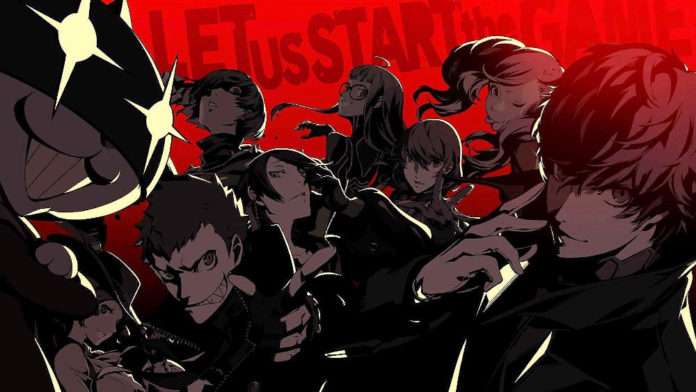 It’s been about five years since the PlayStation 4 was released in Japan on February 22, 2014. Today’s issue of Dengeki PlayStation Vol. 674 includes a feature celebrating this anniversary, where 50 Japanese developers were asked about their most memorable titles on the platform (excluding the ones they worked on).

With 8 votes among the 50 Japanese creators interviewed, Persona 5 takes the first spot as the most memorable PS4 game in this feature. The characters and story were given high praise, along with its world, its music, etc. There were also positive impressions about how it modernizes the turn-based battle system, and that the team’s dedication to the format could be felt.

In its year of release, Persona 5 was ranked the most popular game among 70 Japanese developers from a Famitsu feature.

The most memorable PS4 games from the 50 developers, by number of mentions, are the following:

Those who mentioned Persona 5 are the following:

The top 3 most memorable PS4 games for three of Atlus’ developers. Similar interviews were previously conducted, where Atlus developers discussed their top 5 games of 2018 and gave a 2018 retrospective. 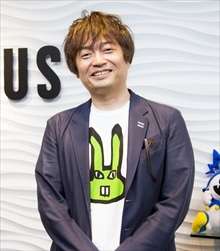 Looking back on the PS4 era, while developing “Persona 5,” I only have memories of spending time in a purgatory of continuing to release spin-off titles. So even though I took on a new project in the development office, at home I only played old games.

However, I don’t think this was just because I wanted to reminisce on the old days or because I had no new questions. I believe I kept playing these to always keep in mind how games were during the early days, and what game development’s future has shown. It’s not much different in 2019 (even the purgatory). That’s why old games (ports) are mixed in with the others.

Although an official announcement hasn’t been made yet, I have left the series I worked on for several years now for a large-scale fantasy RPG unusual for Atlus. I will do my best with other great staff members to make something quite entertaining. Please look forward to it. 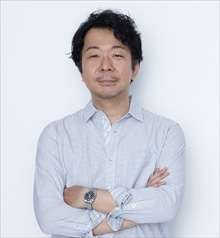 I have played fighting games for many years, and finally there is “Creed: Rise to Glory” with an achievement in kinetic feedback! It’s a boxing game based on the “Creed” film of the Rocky series of movies, and you are able to immerse yourself in a realistic boxing event.

It’s embarrassing, but I had never played an “Ace Combat” game before, but I reserved and purchased “Ace Combat 7: Skies Unknown“! I played it in VR mode immediately without going into the campaign mode, and it was thrilling. I’d like more VR mode missions added!

In “No Man’s Sky,” the feeling of landing on your first planet, fighting against a sentinel, battling between spaceships, and all of the space exploration is like experiencing Star Trek and it is amazing. As the game progresses, the pattern starts to show itself a bit, but it has been enjoyable for a long time with its major update after over two years. 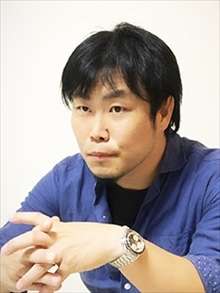 Hats off to the graphical fidelity with the realistic atmosphere in “Detroit: Become Human.” Particularly, the use of Carlos’ black android used as a metaphor is excellent. At first, I felt overwhelmingly sympathetic for the androids but, over time, the unique scenario of “do not support the androids” was also interesting (personal opinion). I played through the game a lot.

The gameplay of discovering key items and opening up new paths has been made fresh somehow in “Resident Evil 2.” I think the pacing and the gameplay feels good. The police station is still full of intricacies. I had completely forgotten some of the content, and I enjoyed it. A title like this is the scariest at the beginning. I played it quite a bit.

“Fortnite” is a title that I have often praised when given the opportunity, but I think it’s amazing. I can’t leave it.