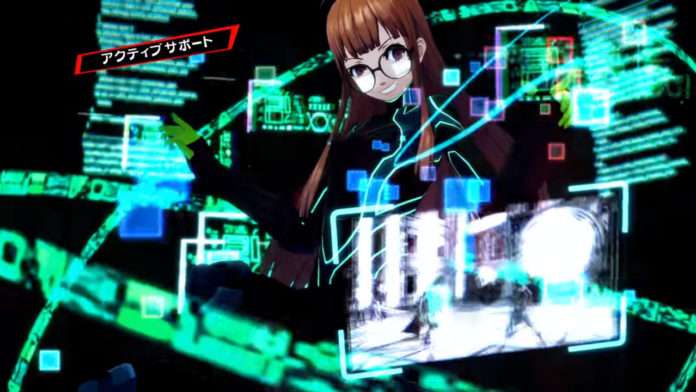 Persona 5 information has leaked from the upcoming issue of Famitsu magazine revealing the names of the three new protagonists featured in the recent PV04 trailer, along with the names of their personas.

She has inhuman computing abilities, as a girl genius in programming capability. She is a first-year student in high school who has trouble communicating with others, however she becomes a shut-in after a certain incident. Her initial persona is Necronomicon. 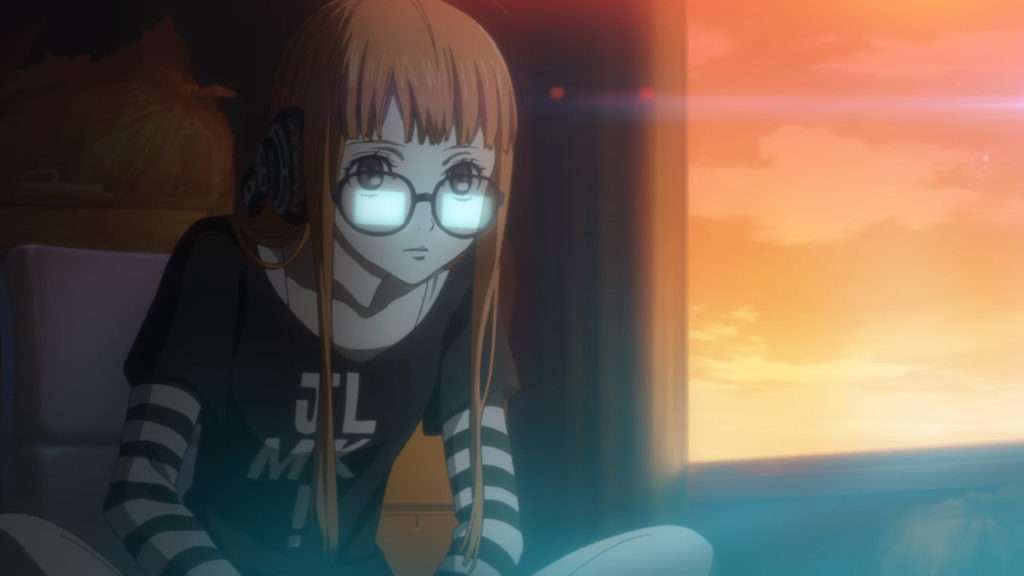 A third year who attends the same high school (Syujin High School) as the hero. She has a strong sense of responsibility and morals as a student council president, and she is a very serious honor student who doesn’t compromise. Her initial persona is Johanna. 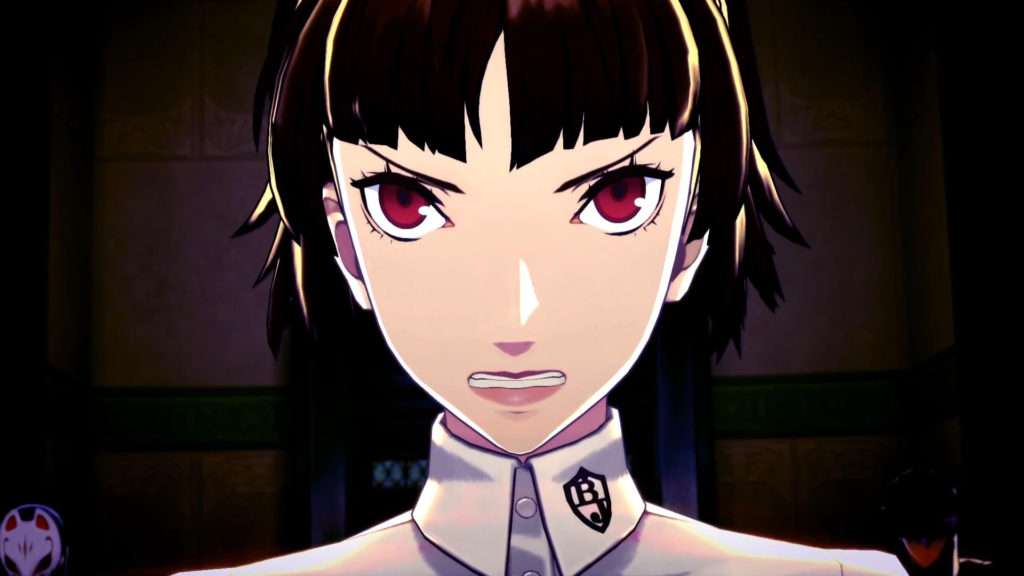 A third-year high school student of Syujin High School who is the daughter to the president of a large restaurant company. Elegant but naive, she tends to observe people. Haru also has good communication skills. Her initial persona is Milady. 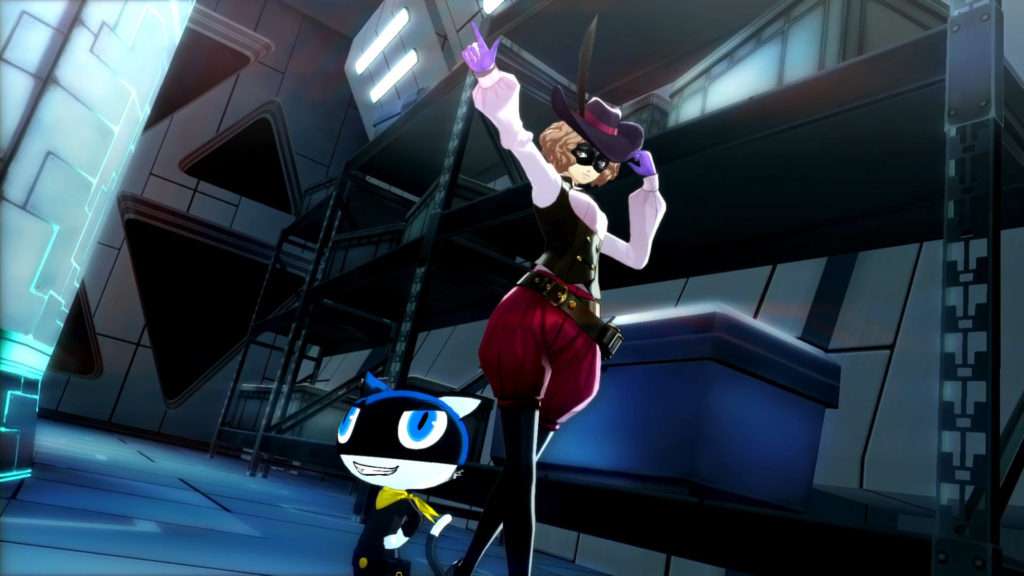 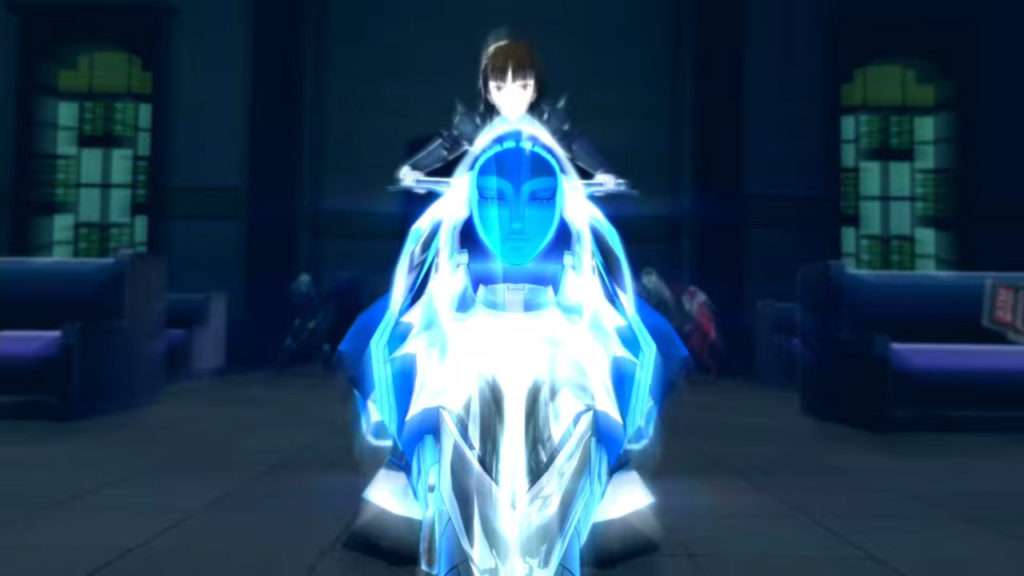 Additionally, the following voice actors for the Velvet Room characters have been stated, including the replacement for Igor who was previously voiced by Isamu Tanonaka in Persona 3 and Persona 4 before he passed away in January 2010:

The upcoming issue of Famitsu will have new screenshots and illustrations of the characters and their personas introduced in the newest trailer.

The feature will also include an exclusive interview with the creative producer Katsura Hashino that will address the following topics: