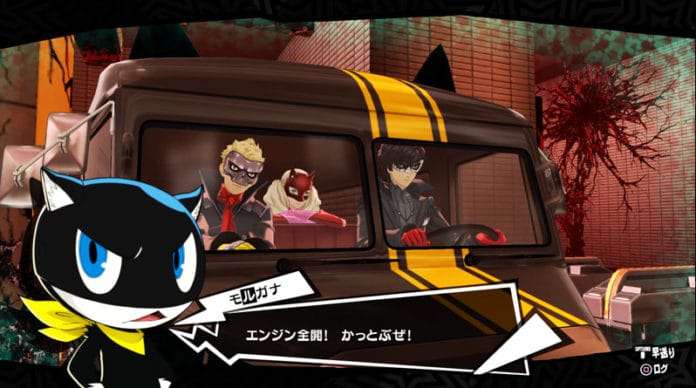 Update (2018-07-10): The box art for the discounted re-release has been uploaded on Amazon Japan.

Listings have been posted on Amazon Japan and Rakuten for Persona 5 New Price Edition, a rerelease of Persona 5 at a new lower price.

The Rakuten listing lists a price of 4,470 yen for the re-release, Persona 5 originally retailed for 8,800 yen. 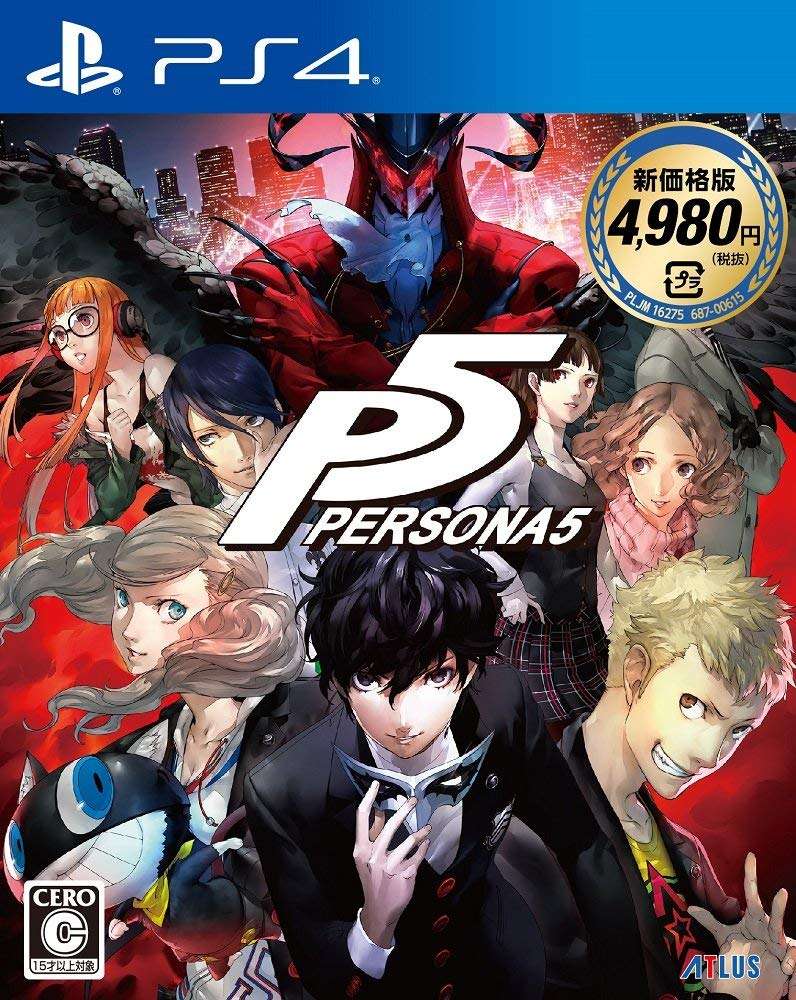