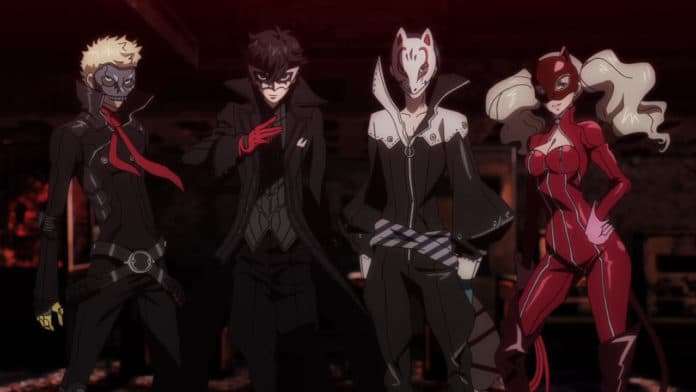 As announced in September, the TV anime Persona 5 The Animation: The Day Breakers will be getting a Blu-ray and DVD Limited Edition release on December 7, 2016.

A bonus drama CD by the name of “The Night Breakers (those who tear through the night)” has been announced. It will be included with the limited edition releases of the Persona 5 original video animation.

The drama CD will recount another story during the events of “The Day Breakers,” from the perspective of the Phantom Thief protagonists.

As announced previously, a “Persona 5 the Animation: The Day Breakers Special Event” will take place on July 30, 2017, and two new guests have been announced for it:

This is in addition to the previously announced guests:

More guests have been confirmed to be at the event, as well. 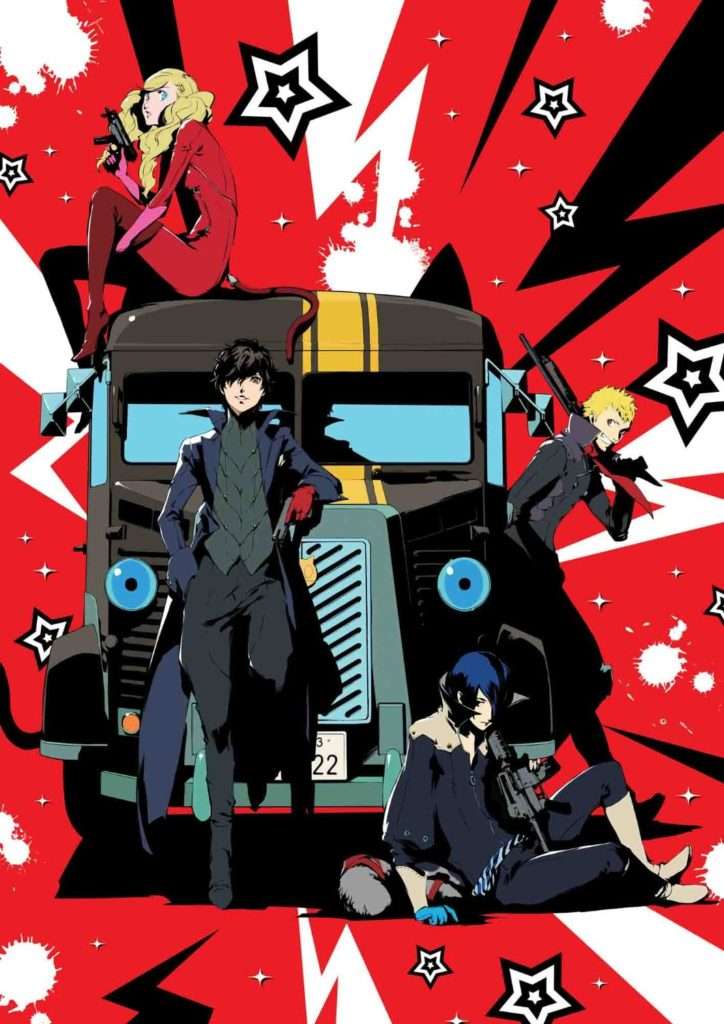 All releases of the DVD and Blu-ray editions will include:

Additionally, a B2 poster for The Day Breakers will be given as a bonus with pre-orders for any of the releases.

Sold at 4,470 yen, this release also includes the following: 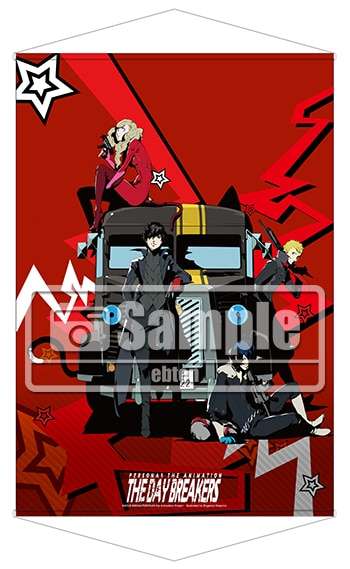 It will include a Morgana mascot strap. 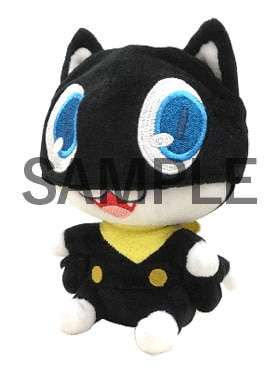 The product is currently available for pre-order on: