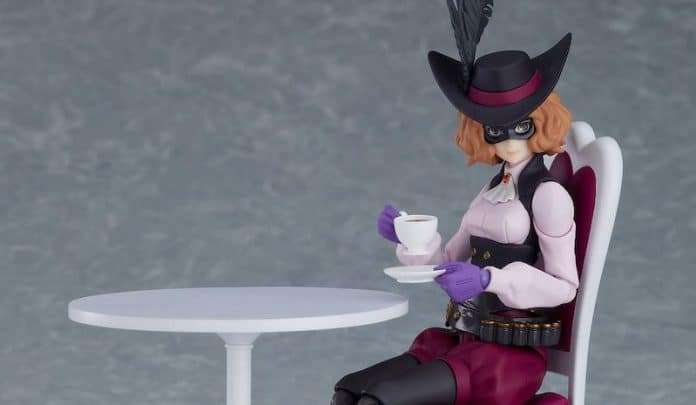 A Persona 5 the Animation figma for Haru Okumura as the Phantom Thief Noir, produced by Max Factory, will be released in June 2020. Pictures of the figure’s complete version have been released.

From the popular anime series “PERSONA5 the Animation” comes a figma of one of the members of the Phantom Thieves – Noir!

This time, there is also a “DX ver.” of this release, which includes “table and chair” along with “teacup and saucer” accessories, which lets you reproducer her All-Out Attack finisher. 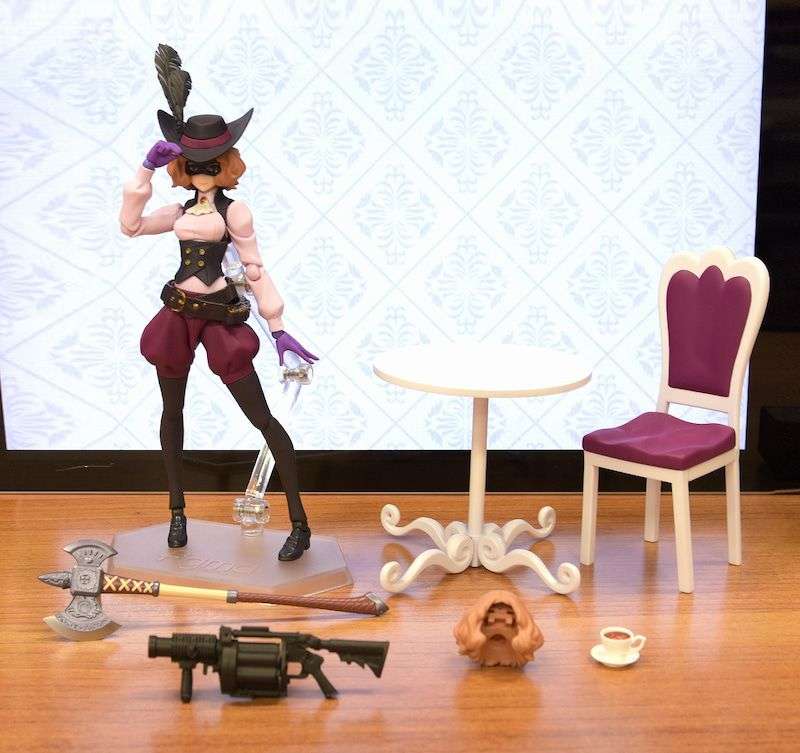 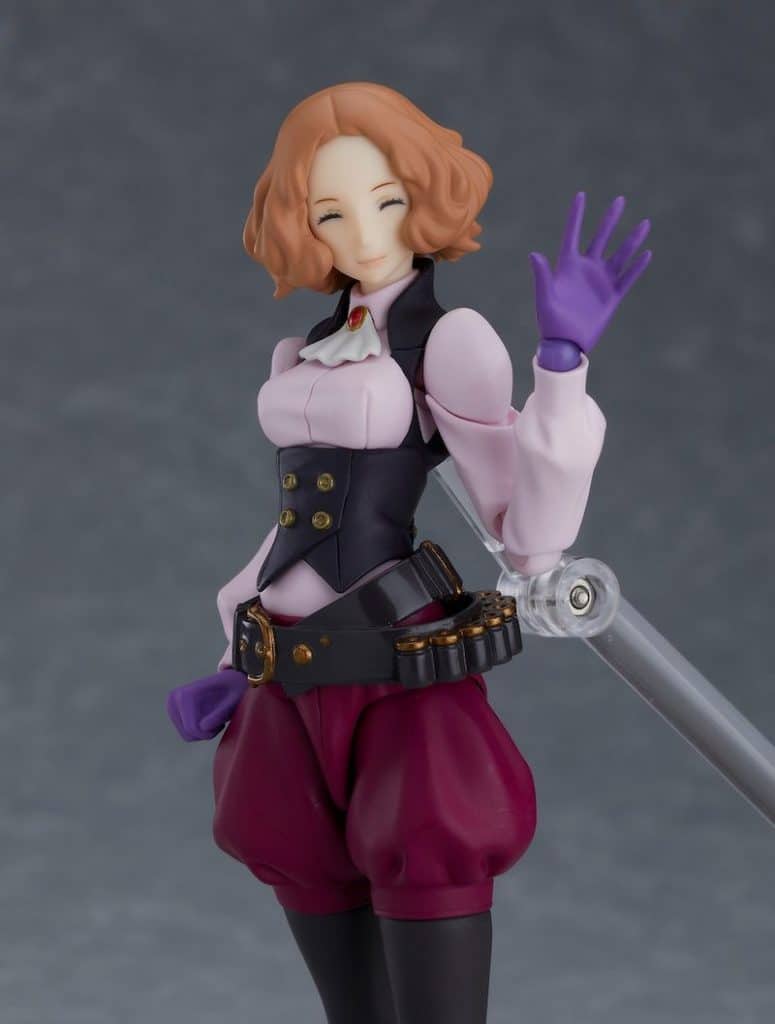 Persona 5 figmas planned for release in the future by Max Factory are of, Noir, Oracle, Crow, Goro Akechi, and Futaba Sakura.

Similarly, pre-orders for a 1/6 scale seamless action figure of Noir were opened in September 2019.