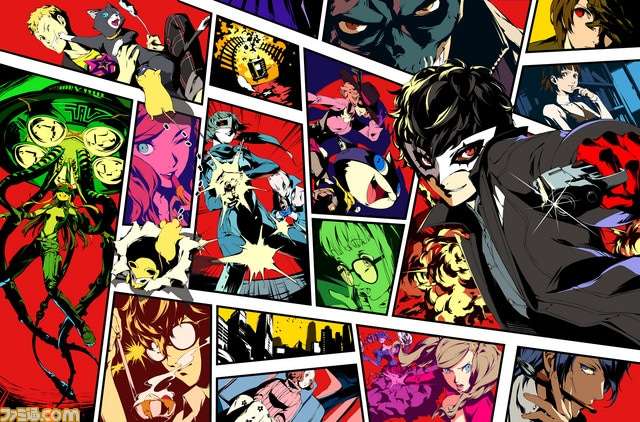 Following the announcement of the official art book for Persona 5, the cover illustration for the book has now been revealed by Famitsu.

The art book is now available for pre-order through Amazon Japan and the Atlus D Shop.