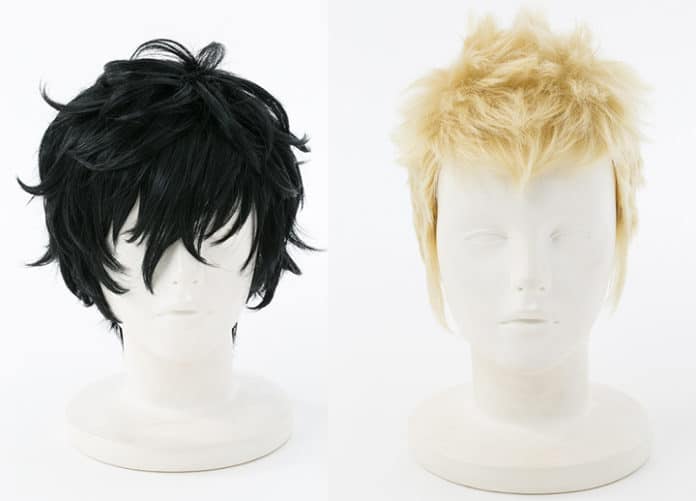 Cosplay store ACOS has announced that they will be releasing character wigs for the popular game Persona 5.

The Ryuji and Hero wigs are available for order as of October 19, 2016. Details on the Ann and Futaba wigs will be available at a later date.