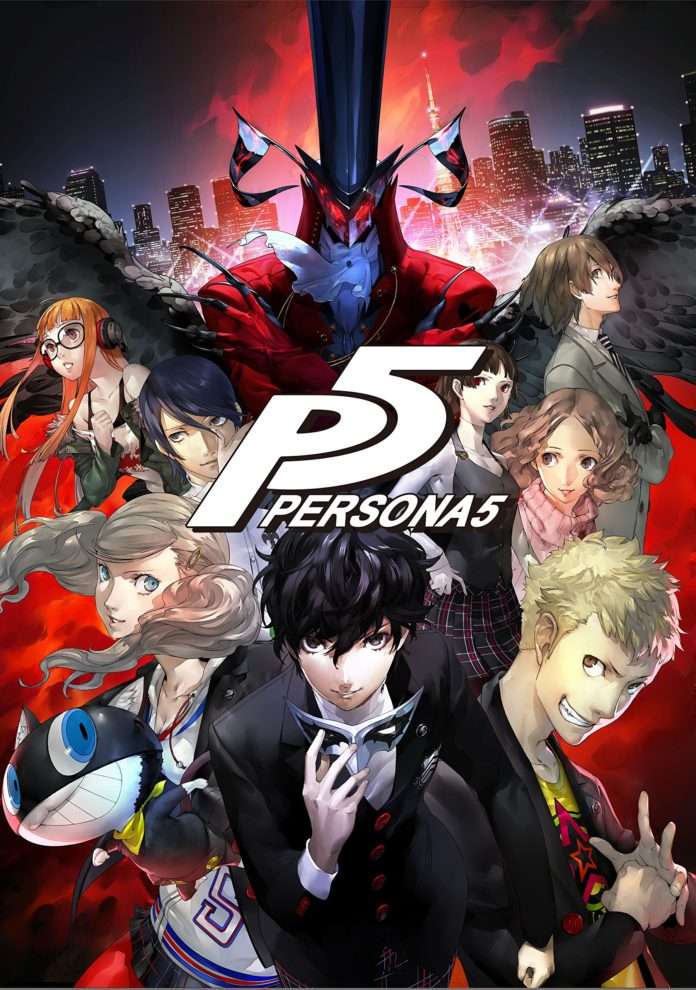 An official guide book for Persona 5 has been announced for a simultaneous release alongside the game itself on September 15, 2016, through a new Amazon Japan listing.

The 256-page guide book will include information on the game’s fun student life and its thrilling Phantom Thief life, along with:

There will also be calendar data, covering information on activities that can be had during “free time” and on the “weather.” It’s a quick strategy guide giving players “must-have” content! 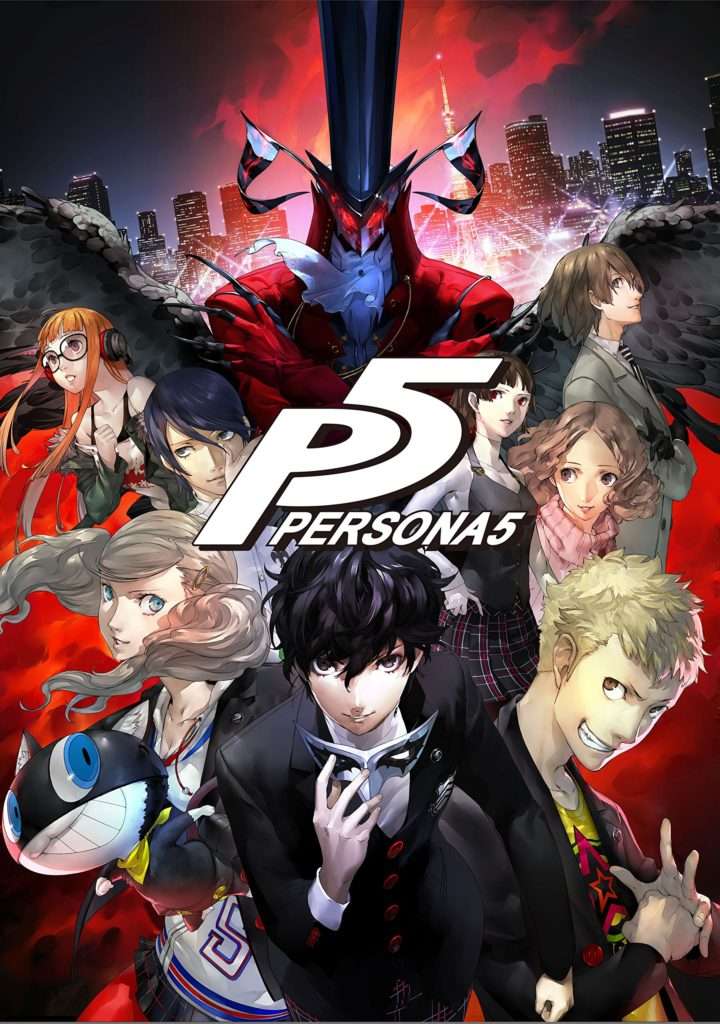