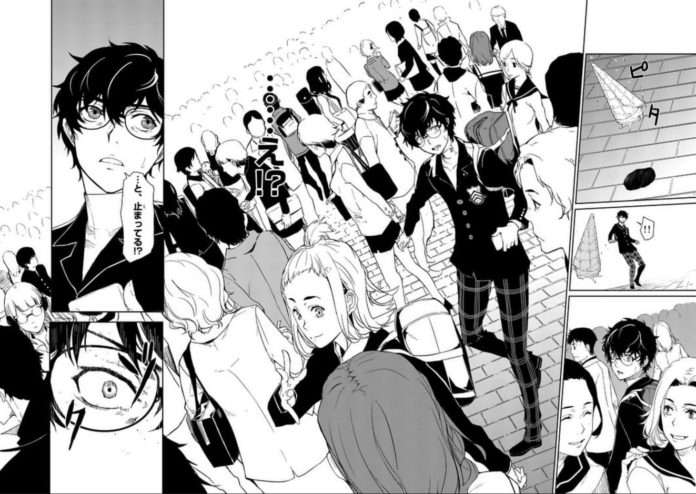 The official manga adaptation series for Persona 5, which debuted on September 22, 2016 on the WEB comic site Ura Sunday, will be seeing its first physical volume released in Japan on August 10, 2017.

Sample chapters of the comic can be seen here and here.

The manga follows Akira Kurusu, charged with assault and transferred to a different high school as a result. Isolated by rumors, he meets the infamous Ryuji Sakamoto by chance and gets lost in a mysterious castle known as a “palace.” Within it, the students of Shujin Academy are being tortured by the teacher Suguru Kamoshida, who they know as their king!

Akira and Ryuji awaken to the power of “persona” through their will of rebellion, and manage to escape their crisis. Discovering the correlation between palace and reality, they seek to transform Kamoshida with the personas they have obtained, however further tragedy strikes at school due to the bad deeds of Kamoshida!

The complete comic of the hit game Persona 5 finally appears! 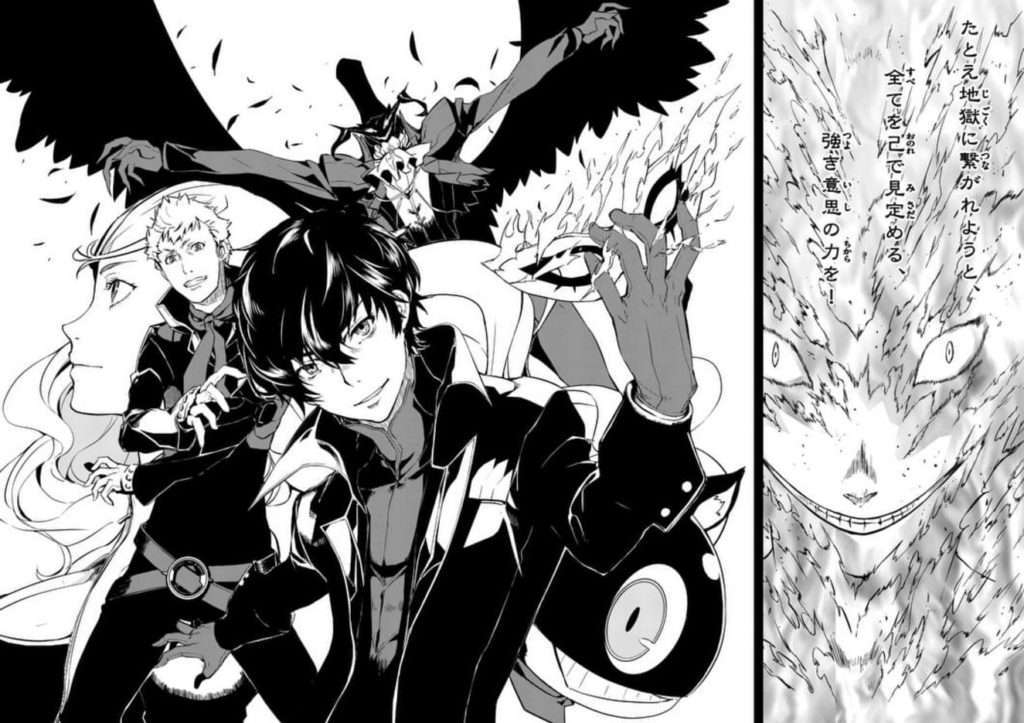