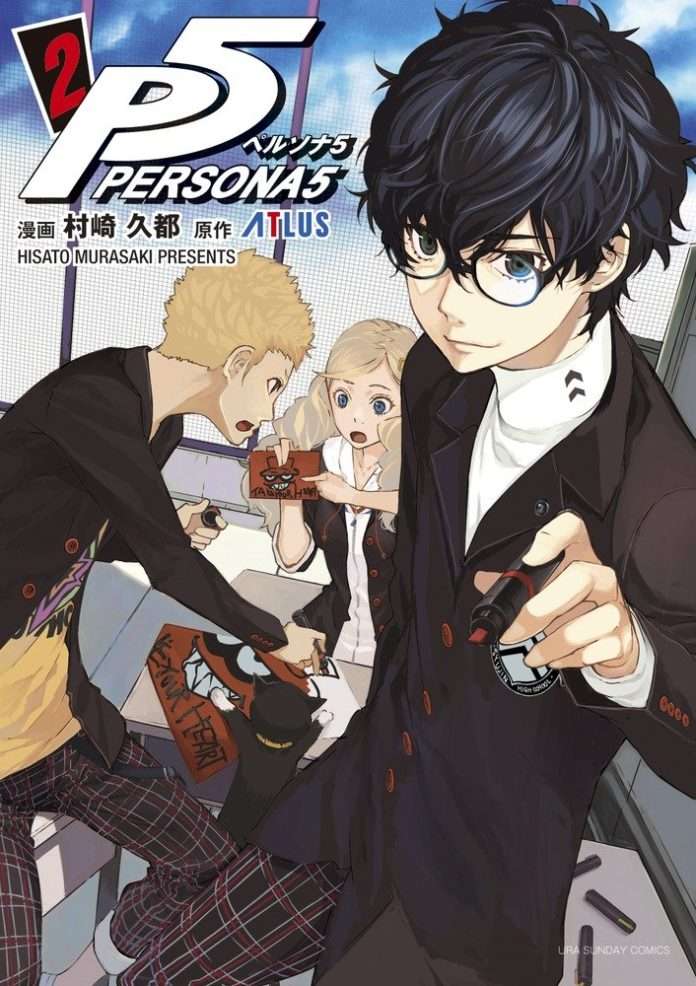 Following the announcement of the second volume’s release of the Persona 5 official manga, the cover art has now been revealed. 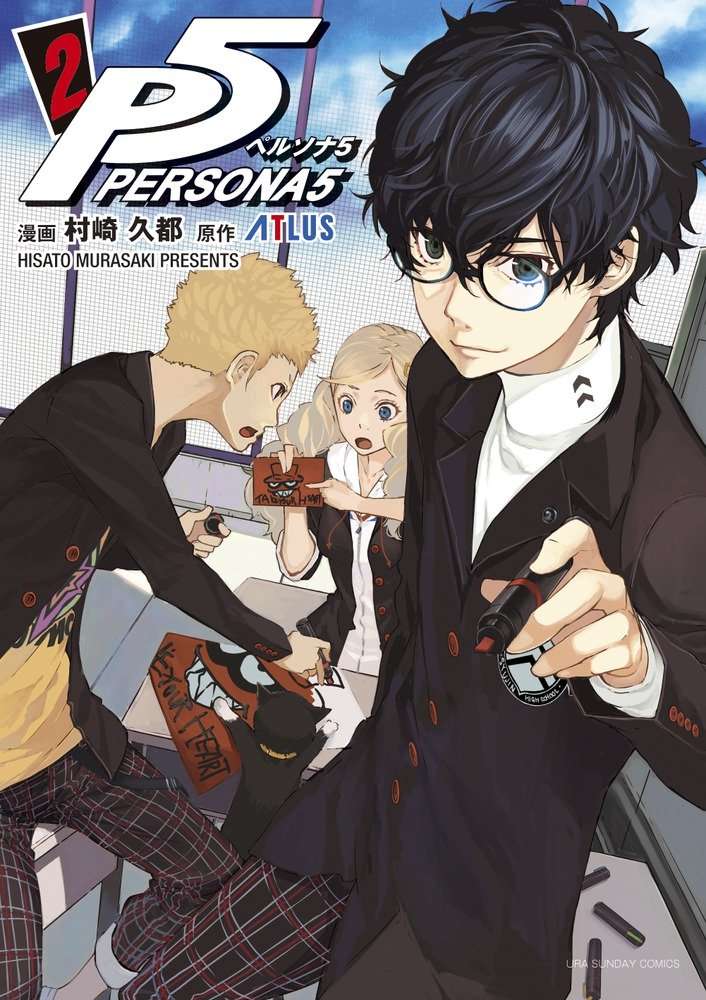 The cover is illustrated by Hisato Murasaki, who is also responsible for the manga itself.

In order to reform the physical education teacher Kamoshida, who pushed a girl to commit suicide, Akira and Ryuji decide to rob his treasure in Kamoshida’s Palace.

With the will of rebellion’s power manifesting as a weapon called “Persona,” Akira discovers his teasure without problem, but will only be able to reach it within Kamoshida further ahead!

Being injured from a battle with Kamoshida who showed his true nature, will there be opportunities for Akira to counter-attack!?