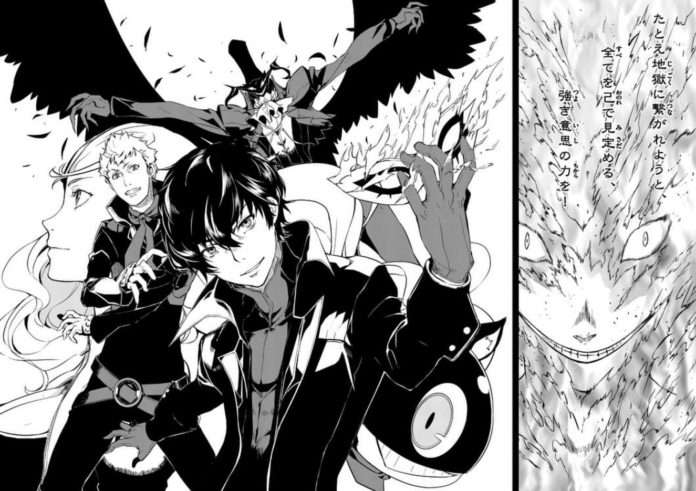 The second volume in the ongoing Persona 5 manga adaptation series has been announced for a December 12, 2017 release date via a new Amazon Japan product listing.