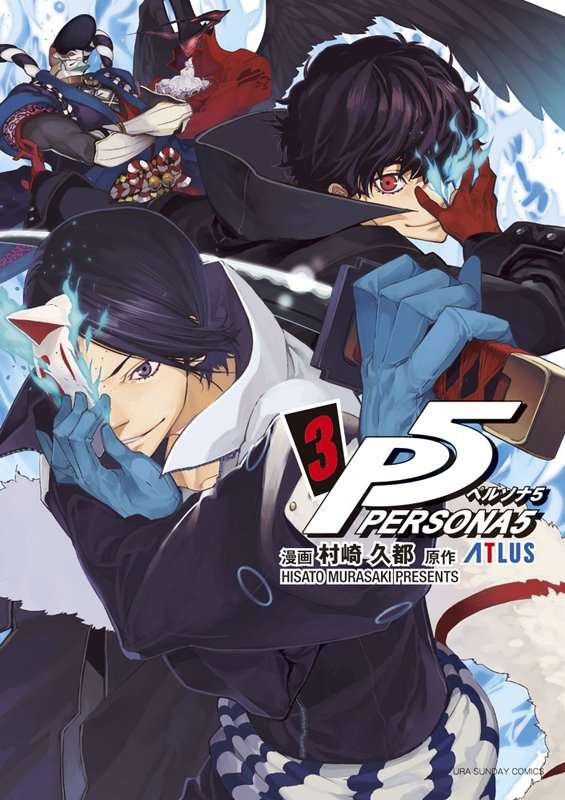 Following the announcement of the third volume’s release of the Persona 5 official manga, the cover art has now been revealed.

The next target is a famous painter! Reveal the foster parent’s sins!

After the Phantom Thieves successfully reform Kamoshida and begin their activity as a thief group in full swing, the famous Japanese painter, Ichiryusai Madarame, and his disciple Yusuke Kitagawa appear.

The Phantom Thieves hear rumors of Madarame’s wrongdoings, and they attempt to investigate the truth of things through Yusuke, who asks Ann to become his model for painting. However, Yusuke reacts strongly, claiming that Madarame is both a teacher and a parent who he loves.

Can the Phantom Thieves reveal his evil deeds!? And how will the truth affect Yusuke!?