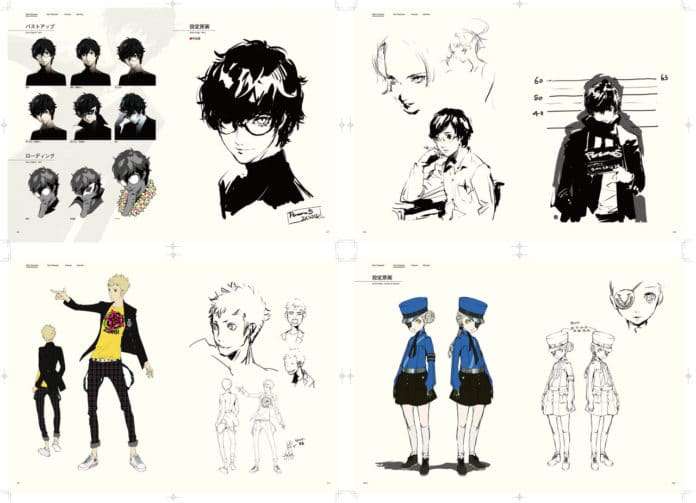 Following the announcement that Persona 5‘s official art book would be released in Japan on December 26th, as well as the subsequent reveal of the cover illustration, four preview pages of the upcoming book have been released. 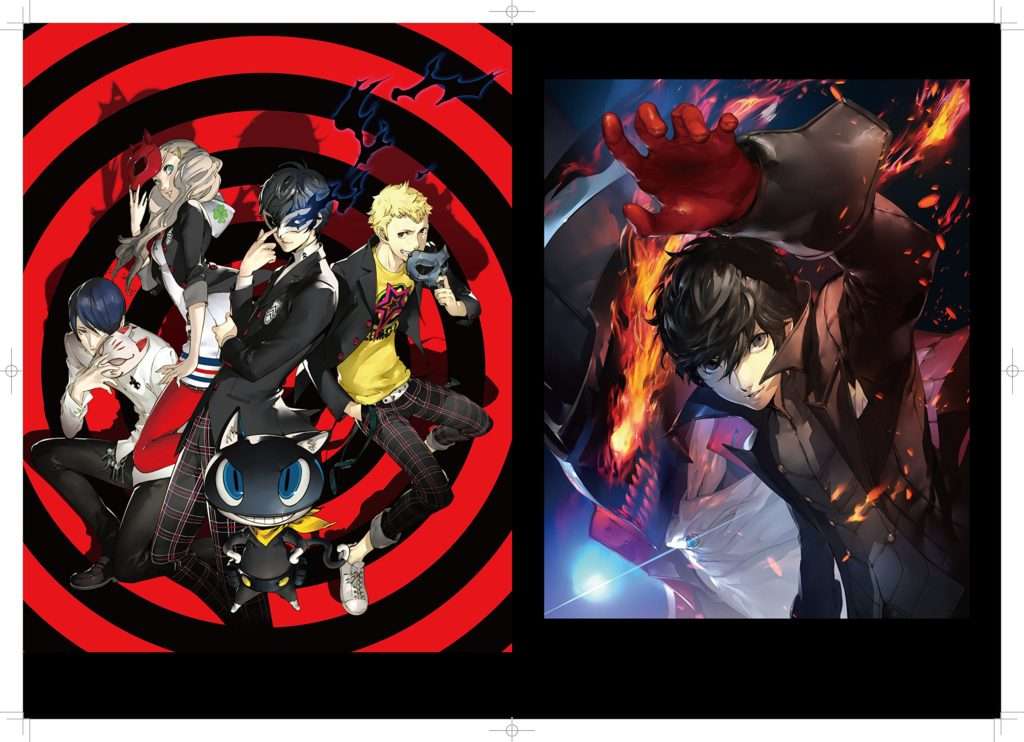 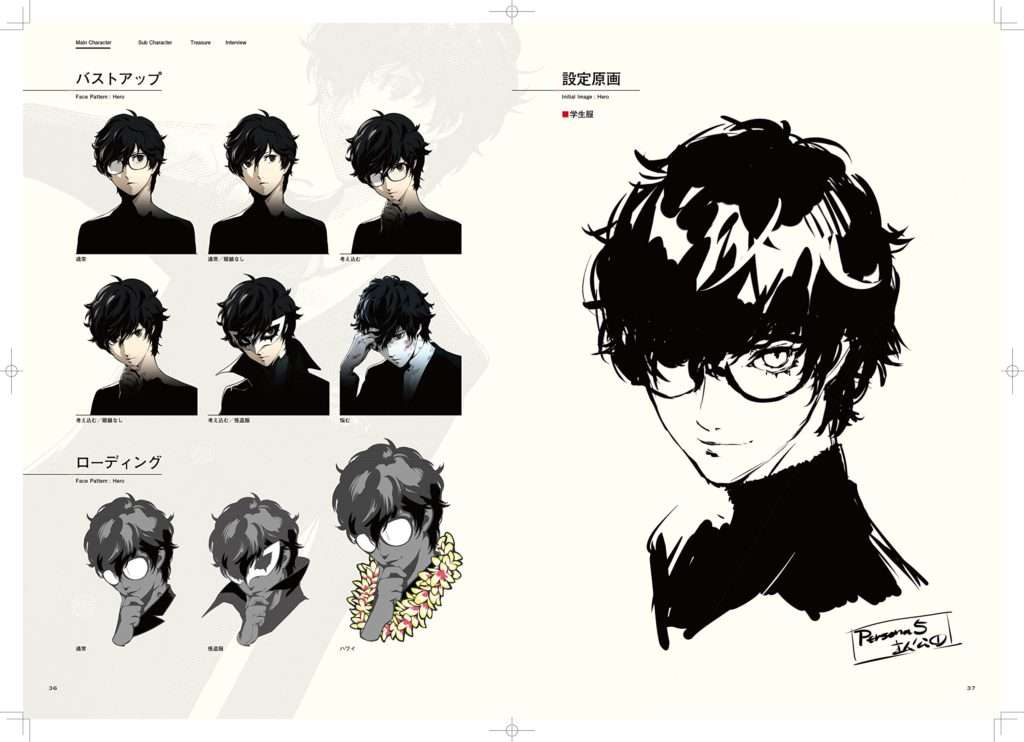 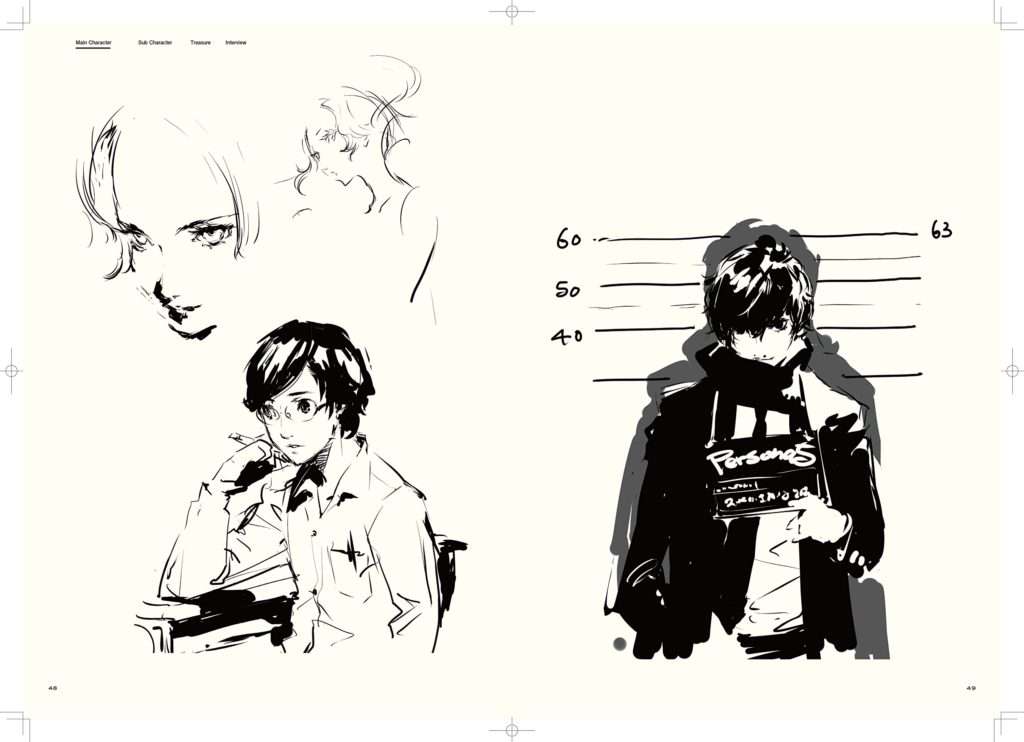 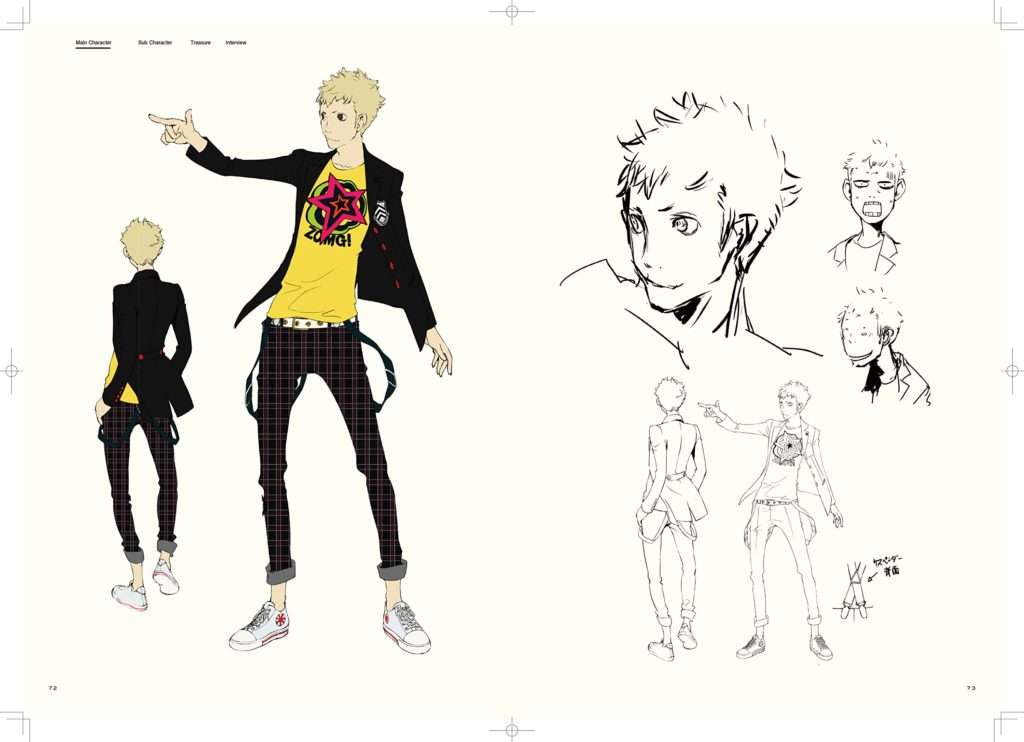 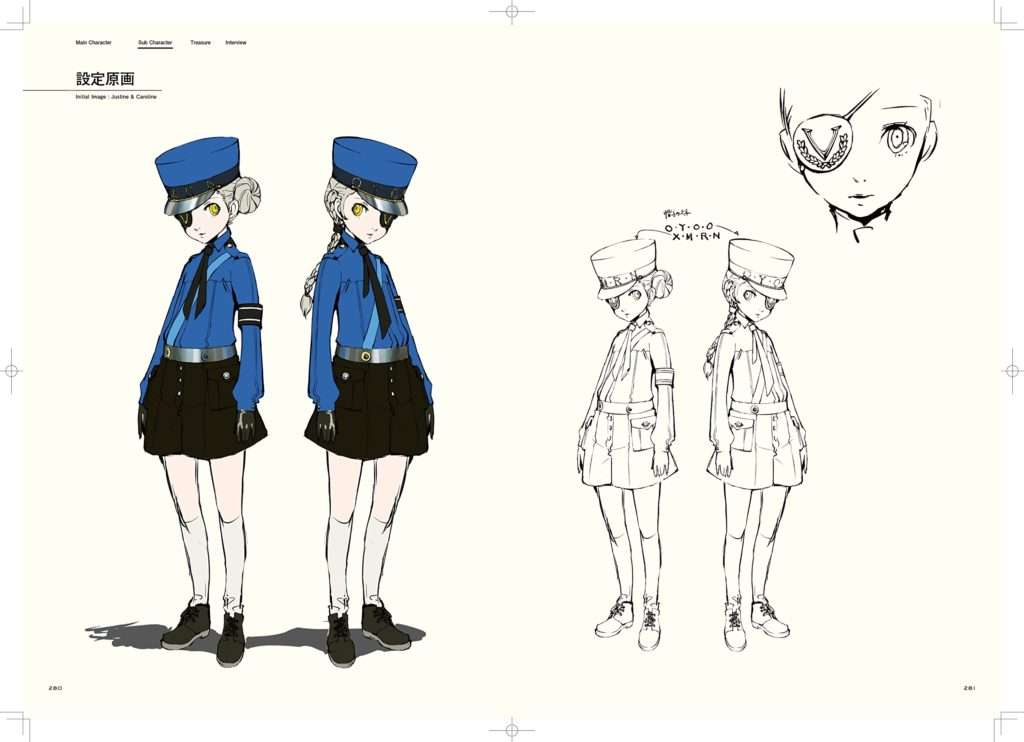 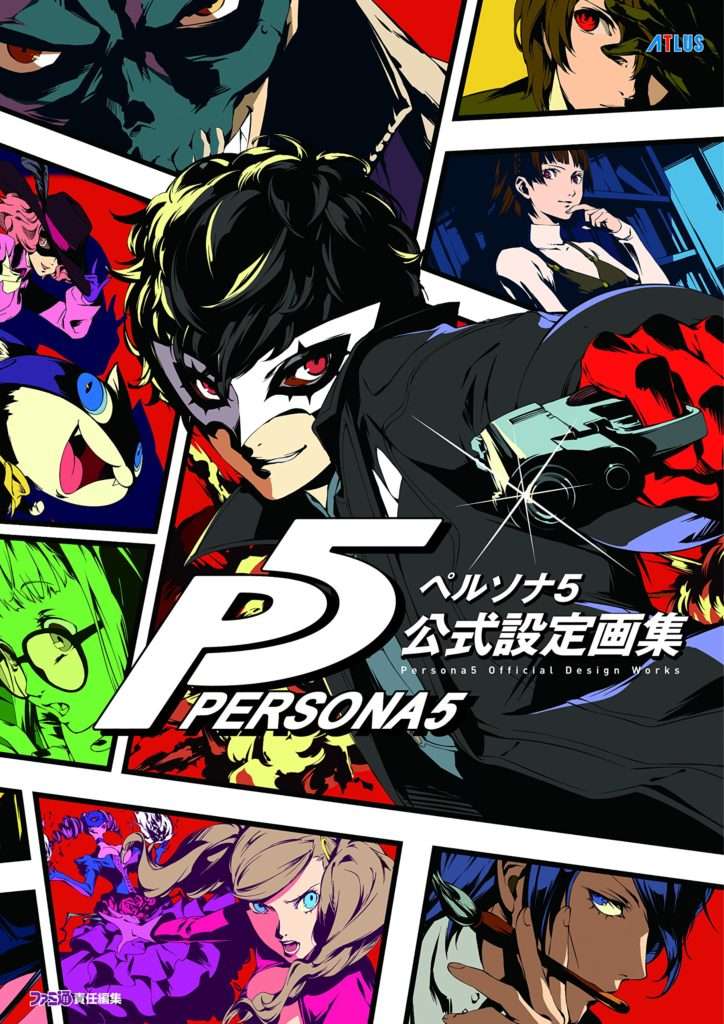 The art book is available for pre-order through Amazon Japan and the Atlus D Shop.