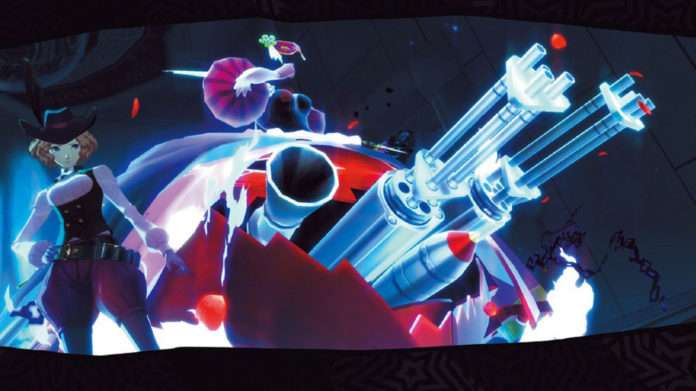 Following last week’s new Persona 5 information via Famitsu as well as the new character and persona art, the official website’s character page has been updated with profile pages for Makoto Nijima, Futaba Sakura and Haru Okumura. 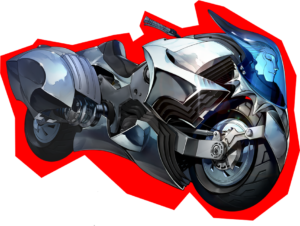 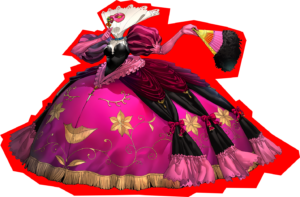