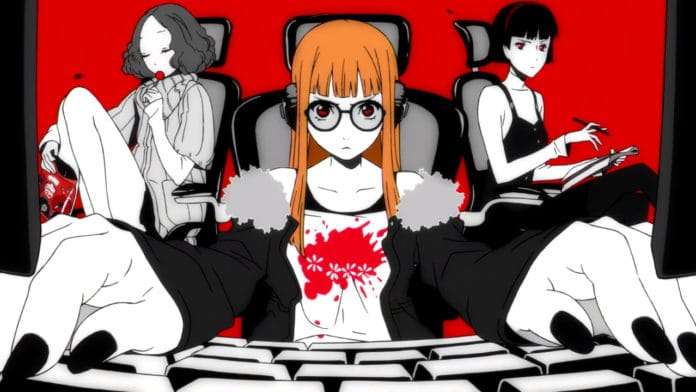 Atlus has released the full opening animation of Persona 5, after it first being shown during the “Take the Treasure” live stream.

The opening animation, as well as the rest of the animated cutscenes in the game, were created by animation studio Production I.G.