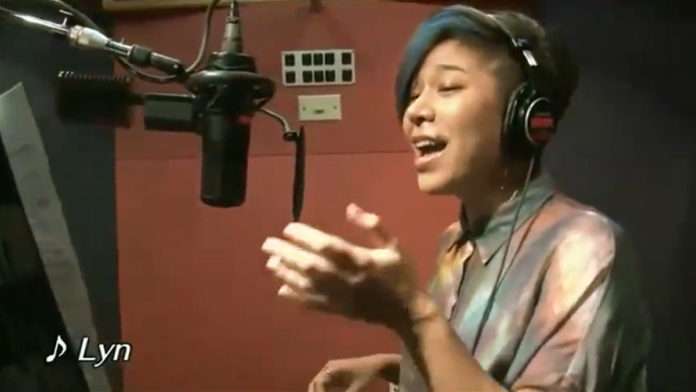 Following its instrumental version first heard in trailer PV01, the opening theme for Persona 5 has been fully revealed along with its Japanese soul singer, Lyn Inaizumi (her SoundCloud and her YouTube channel).

The theme was revealed during the “ATLUS PRESENTS PERSONA SPECIAL STAGE,” where the special Persona 5 anime broadcast and the 20th Anniversary Festival Project were also announced,