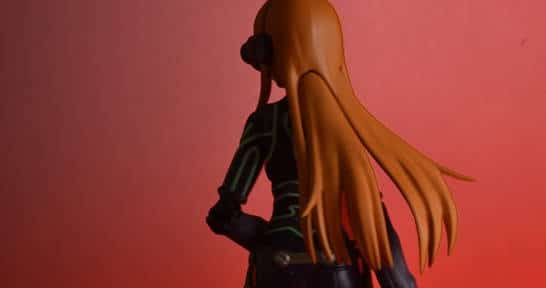 Celebrating the release of Persona 5 Royal today in Japan, Max Factory has released a picture teasing the figma of Futaba Sakura as the Phantom Thief “Oracle.” 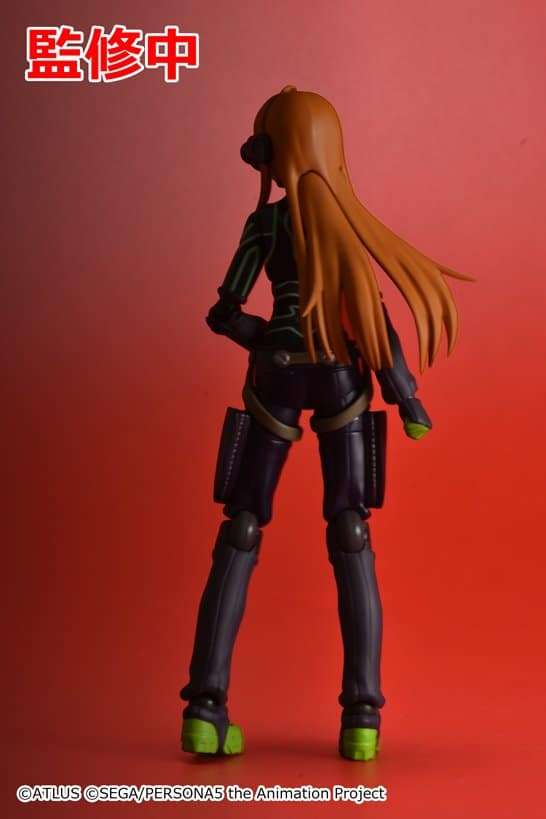 Representing Persona 5 the Animation, this figure was originally announced at Wonder Festival 2019 Winter in February.

Recently, pictures have been released and pre-orders have started for the Max Factory figma of Persona 5‘s Haru Okumura as Noir.

Persona 5 figmas planned for release in the future by Max Factory are of, Noir, Oracle, Crow, Goro Akechi, and Futaba Sakura.