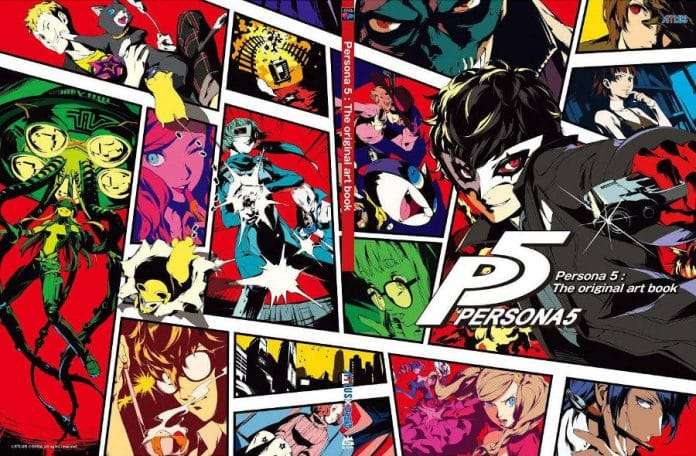 On May 7, Famitsu released the original “Persona 5 Official Design Works” art book in English for the first time, as an e-book. This art book had originally been released in Japan on December 26, 2016, and subsequently in French on March 21, 2019. 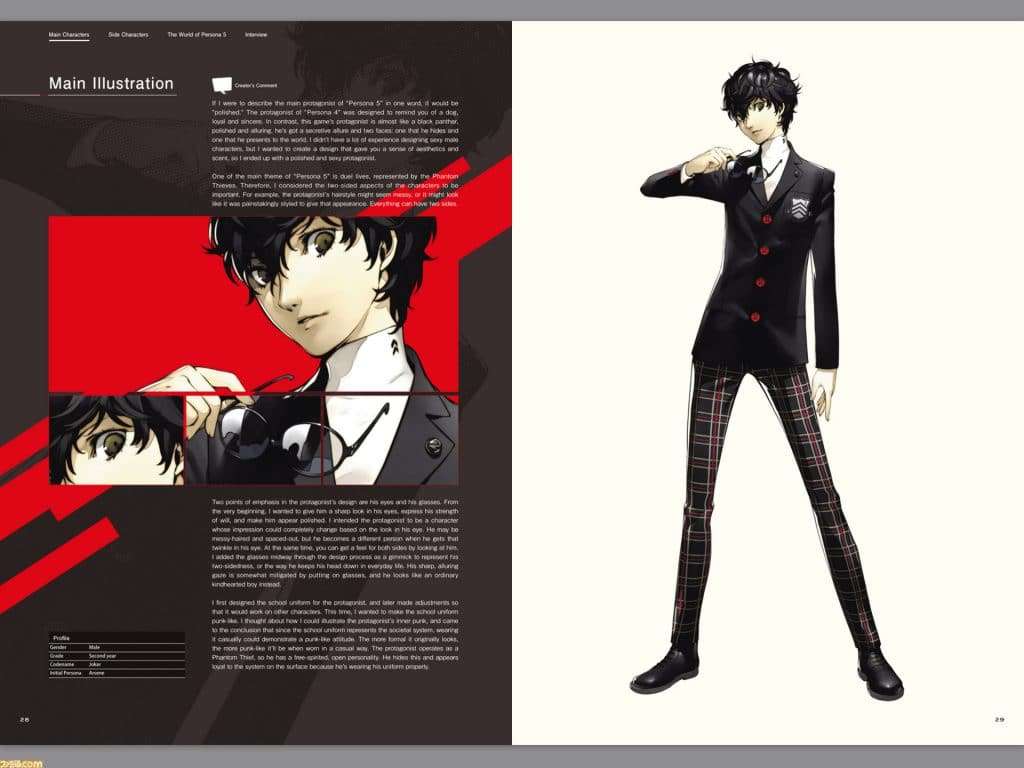 Publisher Prima Games had released the English “The Art of Persona 5” in November 2017, which had 432 pages. It was missing content from the 512-page original art book.

Part of the missing content in “The Art of Persona 5” was the Shigenori Soejima (character designer) interview conducted in November 2016. This interview has now been released for the first time in English through the e-book. 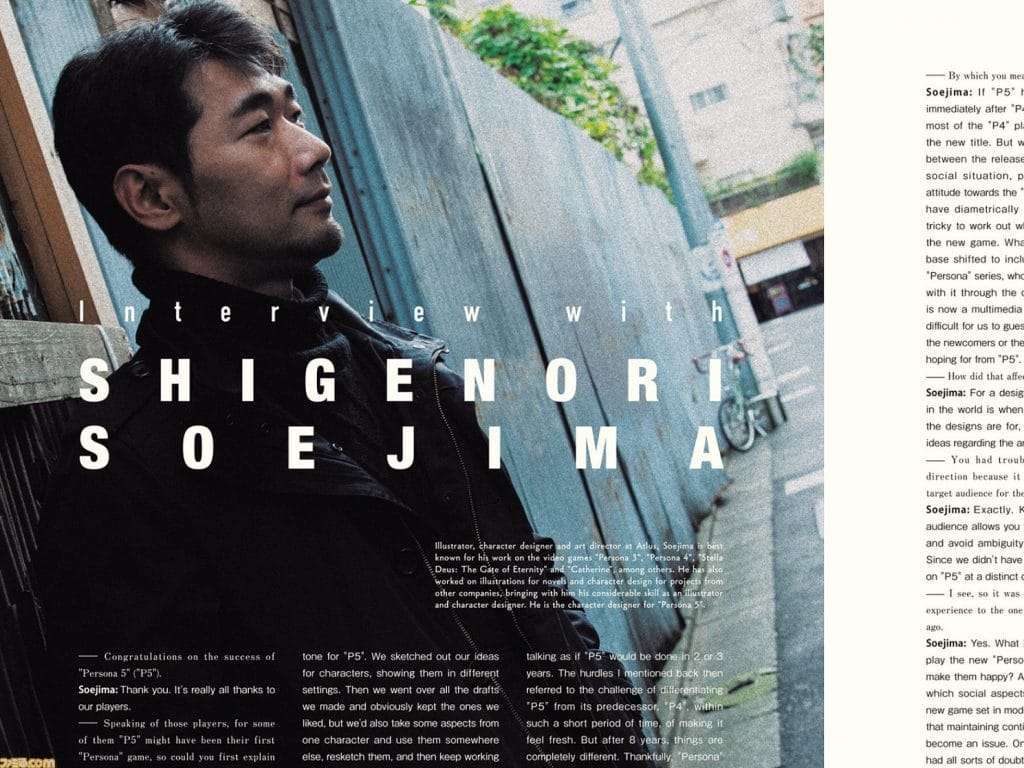 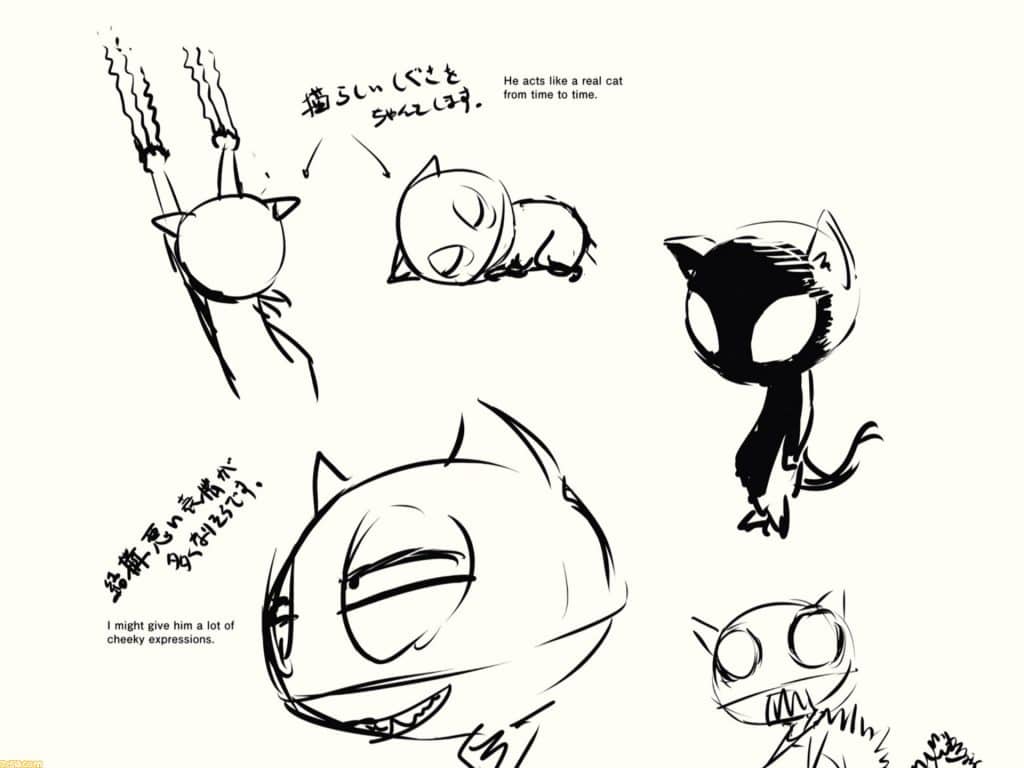 This book was originally published in Japan. Persona 5 : The original art book features all character concepts, confidants, bosses with the creator’s comment!

The e-book can be purchased through the Google Play Store.