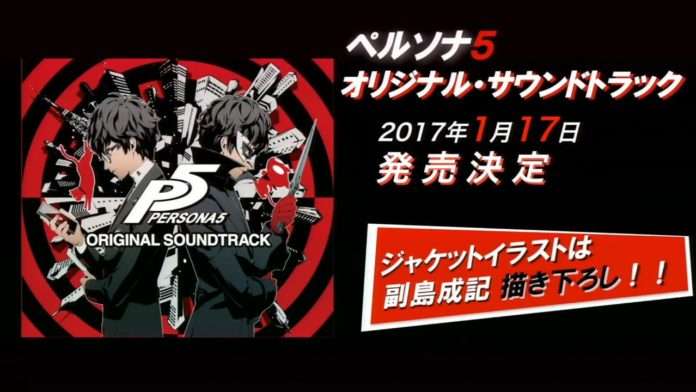 During the Sega Festival Persona 5 stage show, it was announced that the official, original soundtrack for the game would be released in January 2017. 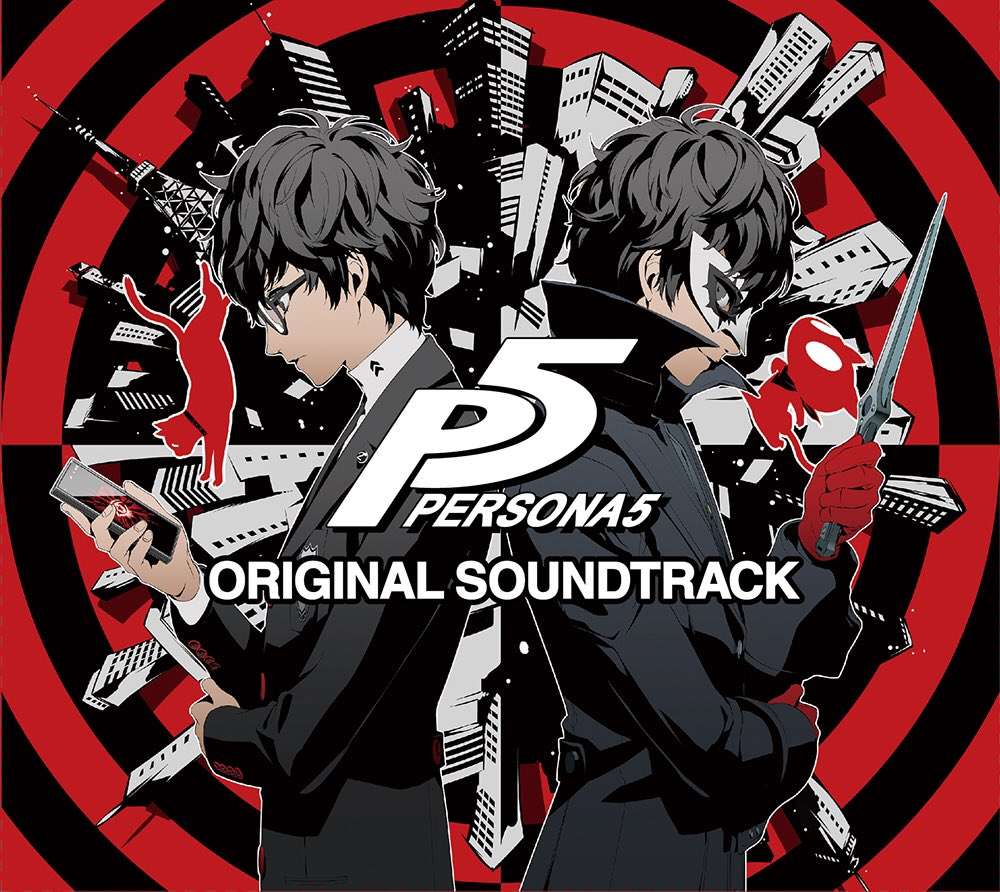 The cover art is illustrated by Shigenori Soejima.