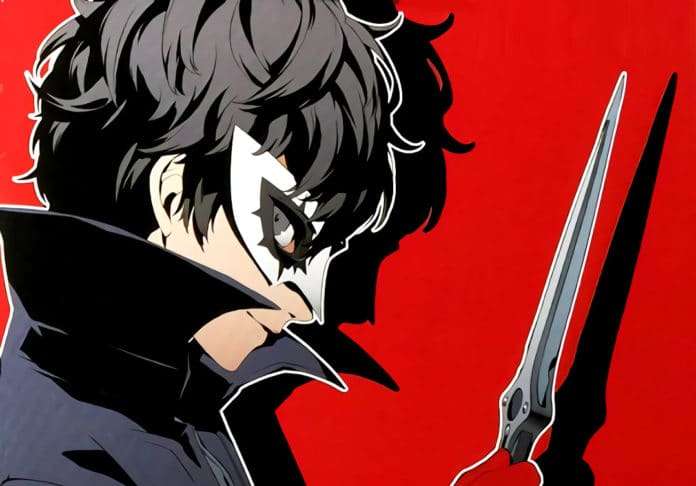 Following its release on January 17th, the Persona 5 Original Soundtrack has debuted at number five in the Japanese album rankings for the week starting on January 16th and ending on January 22nd.

The soundtrack has sold an estimated 29,341 sales, as reported by Oricon. Additionally, it had placed first in the daily rankings, when it was first released on January 17th.