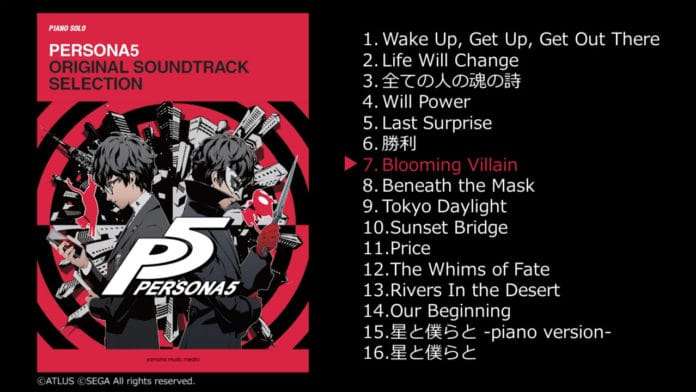 The “Piano Solo – Persona 5 Original Soundtrack Selection” sheet music book was released in November 2017, and publisher Yamaha has uploaded a reference performance video, with samples of the songs included in the book performed on piano.

The selection is taken from the songs recorded for the “Persona 5 Original Soundtrack,” released on January 17, 2017. 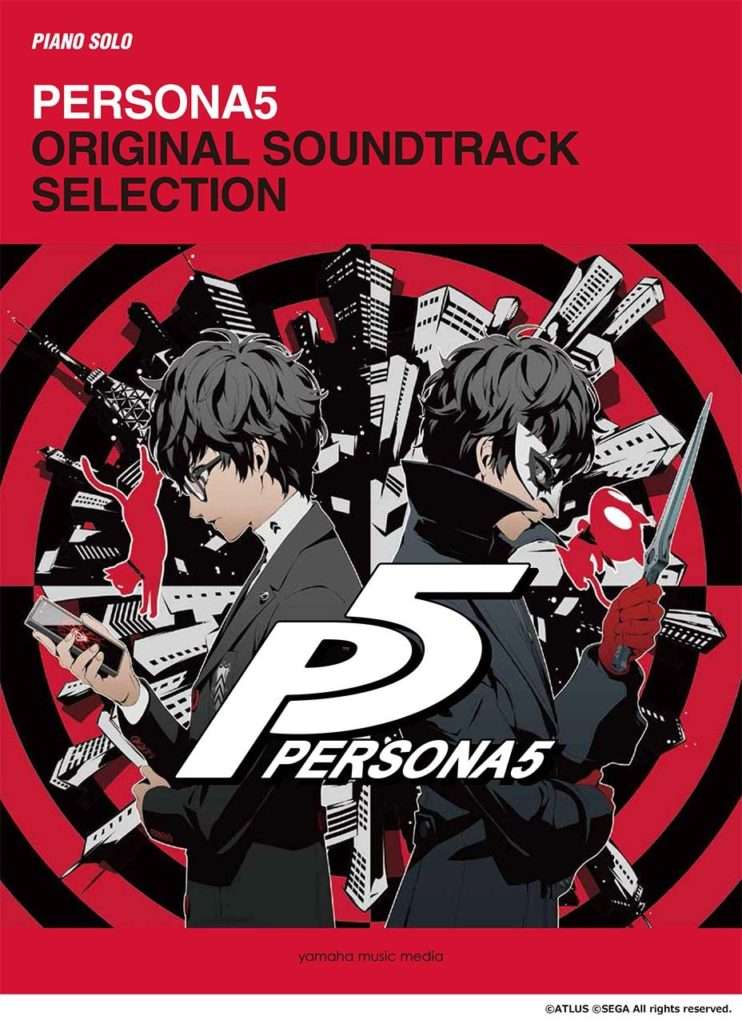