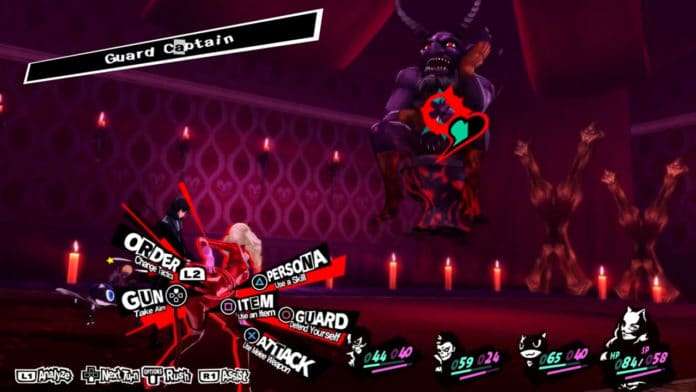 PlayStation Experience 2016 took place earlier this month on December 3 and 4, and PlayStation Access has provided footage of the behind closed doors demo of Persona 5, played by Atlus USA PR.

While the game was playable to the public at the event, this demo footage is different from that, similar to what was shown during the “Let Us Start the Game” live stream in November.