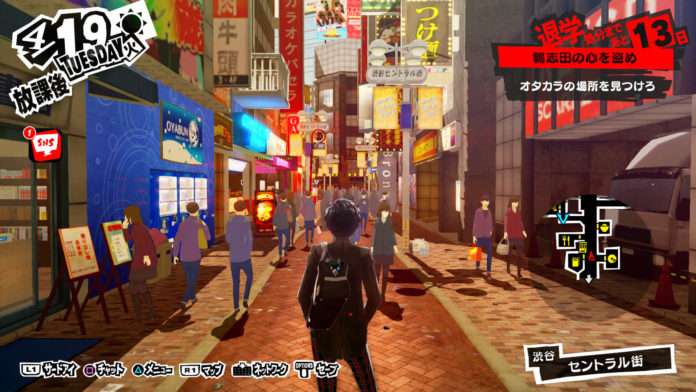 As part of the “Take the Treasure” live stream, digital pre-orders have been started for Persona 5 via the PlayStation Network in Japan.

As of July 19 at 9:00 PM JST, pre-orders for the PlayStation 3 and PlayStation 4 versions of Persona 5 have been opened. Pre-loading for the game will become available on September 13, 2016.

Those who pre-order the game during the reservation period (lasting until September 14, 2016) will receive a special gift: the “Persona 5 skill card set.”

The skill card set are of special items that will help the Phantom Thieves on their adventure. They can be used to gain special skills, and gain an advantage as you progress.

There are 13 types, with a total of 15 in this deluxe skill card set.

These skill cards will be obtainable normally, through story progression.

Additionally, a digital version of the “20th Anniversary Edition” is available, including the following downloadable goods: