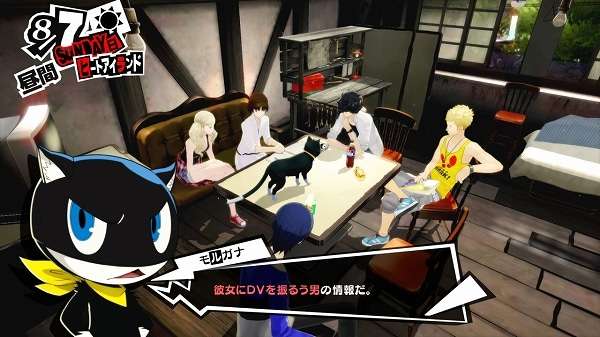 Before the release of Persona 5 on September 15, 2016 in Japan, Famitsu will feature a gameplay demonstration of it during a live stream on September 8, 2016.

In the 27th episode of the weekly “Famitsu Official Live” broadcast, the theme is the highly anticipated RPG Persona 5. The show will feature actual Persona 5 gameplay from Famitsu staff members.

A special gift is also said to be planned for the live stream that people should look forward to.