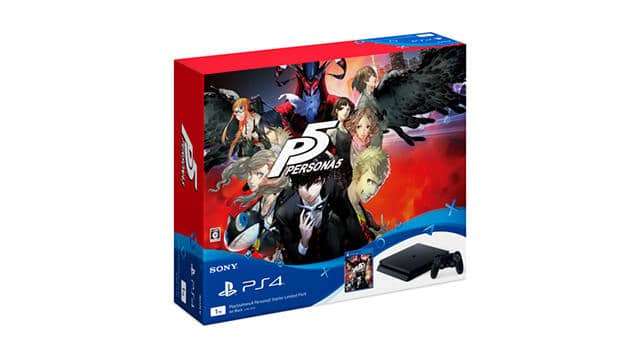 Sony Interactive Japan Asia has announced that there will be a Persona 5 PS4 bundle releasing in Japan on September 15, 2016.

This follows the announcement of the PlayStation 4 Slim at the recently held PlayStation Meeting conference on September 7th. 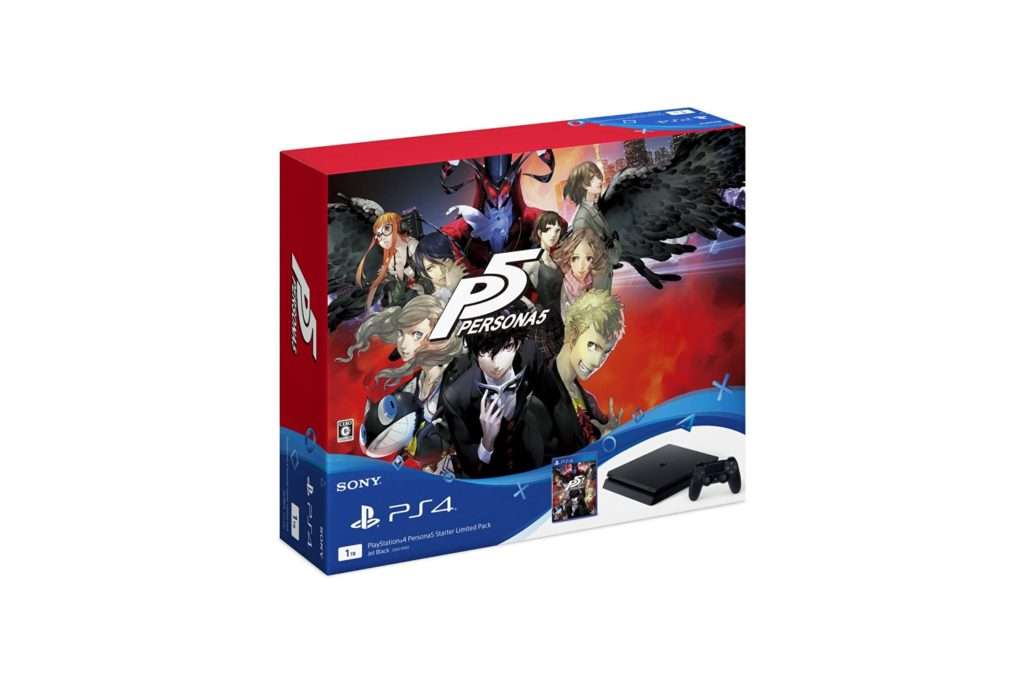 The “PlayStation 4 Persona5 Starter Limited Pack” will cost 39,980 yen (excluding tax) and include:

The bundle will be produced in limited quantities, releasing on the same day Persona 5 and the PlayStation 4 Slim launch in Japan.

Pre-orders for it have begin on Amazon Japan.