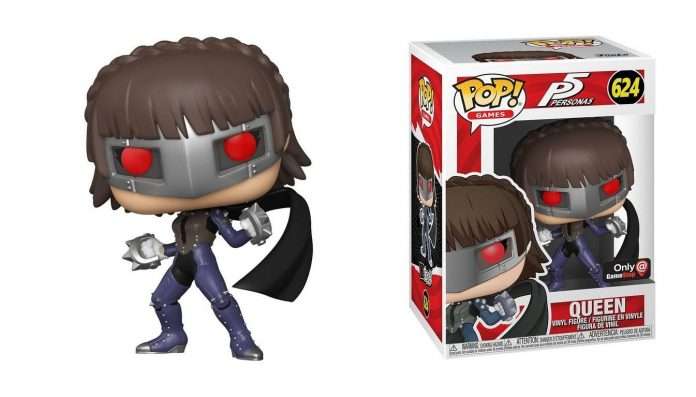 GameStop has announced an exclusive Funko Pop of Makoto Niijima from Persona 5 in her Phantom Thief form, Queen.

Previously, Funko Pops of Joker, Ann, Ryuji and Morgana and Fox were released, in addition to a GameStop exclusive Persona 5 Funko Collector’s Box.