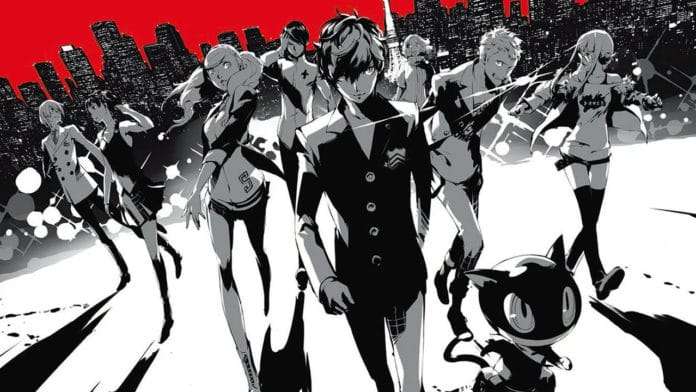 Update (2018-12-27): An IP address has been assigned to the “P5R.JP” website and it now leads to a 403 Forbidden status, indicating that the site is being configured and public access to it has been prevented. An HTTPS certificate has also been purchased for the website, issued on December 26th.

On April 20, 2017, it was discovered that Atlus had registered a number of official Persona series related domain names, including “P5R.JP.” This domain name was updated today, on December 25, 2018. 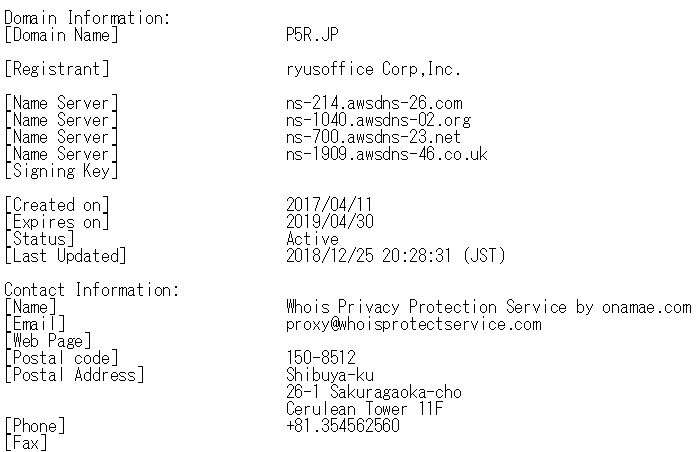 This domain had previously been updated for renewal purposes in April 2018. What this recent update consists of is that P5R.JP, previously held for squatting purposes on Onamae (a Japanese domain registrar) name servers as a landing page, has been moved to Atlus name servers.

The website currently returns an HTTP 404 Not Found status, with no requested resource to be found as of yet.

What “P5R” could be is unknown as of yet, however a recent rumor suggested that it would be a new edition of Persona 5 to be released in 2019.

An Atlus consumer survey released on February 2017 asked fans whether they would be interested in a new edition of Persona 5 with new elements:

Whenever these name server changes for Atlus related domains have occurred previously, the game reveals have taken place within two weeks of the update.

An upcoming event of note where an announcement could take place in is the “Dark Sun…”, 1-hour special broadcast for Persona 5 the Animation on December 30th. News for the Persona Super Live 2019 concert has recently been confirmed to be announced on that day, as well.

The following are examples of recent Atlus related domain names which had their reveals shortly after their name server changes:

“FULLBODY.JP” was registered on October 31, 2017 and its name servers were moved on December 11, 2017. The game was formally announced 8 days later independently.