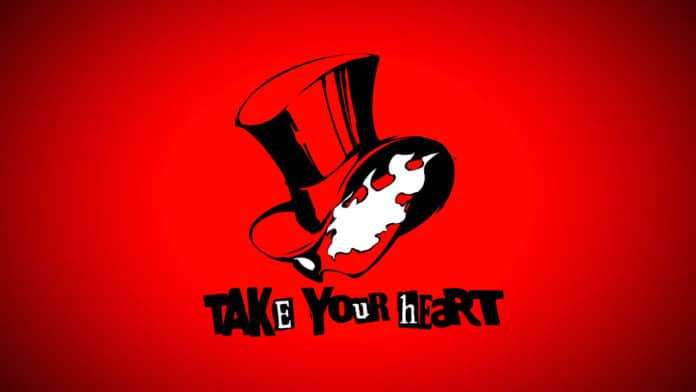 At the end of the Persona 5 the Animation 1-hour special broadcast titled “Dark Sun…“, Atlus released a teaser video for “P5R” through the Phantom Thieves.

Opening with the PlayStation logo, further details on this project are currently unknown. Additional details will be released in March 2019, and “New Projects” are announced in the teaser. 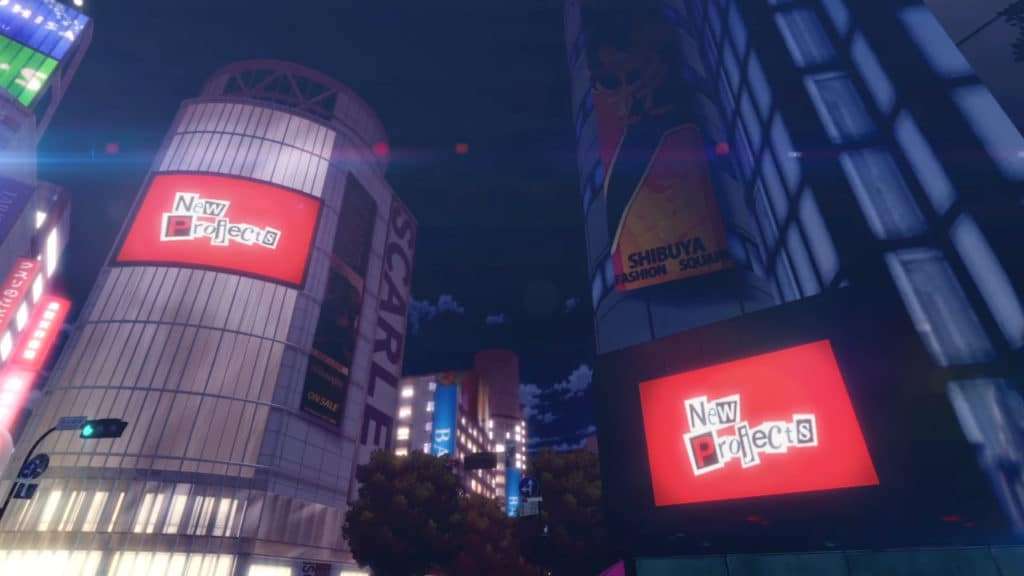 March 2019 is also when the next special broadcast for the anime, called “Stars and Ours,” will take place. The next month, in April 2019, the large Persona concert “Persona Super Live: P-Sound Street 2019: Welcome to No. Q Theater” will take place.

The official teaser website for it has been opened.

This announcement was previously indicated through a website domain update.