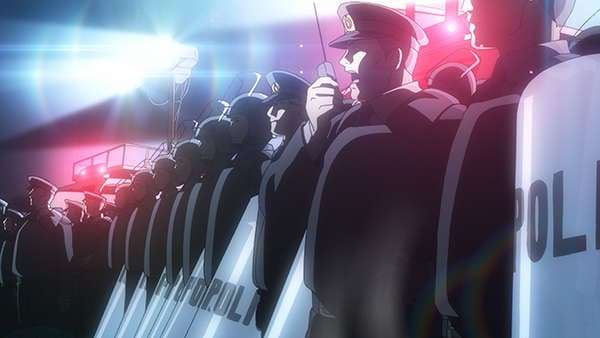 Previously, Persona 5 was reported to be rated “C” in Japan (ages 15 and up) by the Computer Entertainment Rating Organization.

Now, the official PlayStation product page for the game has been updated with the two content descriptions for the game’s CERO rating, which are “Crime” and “Drugs.”

Descriptions of the two via IGN: