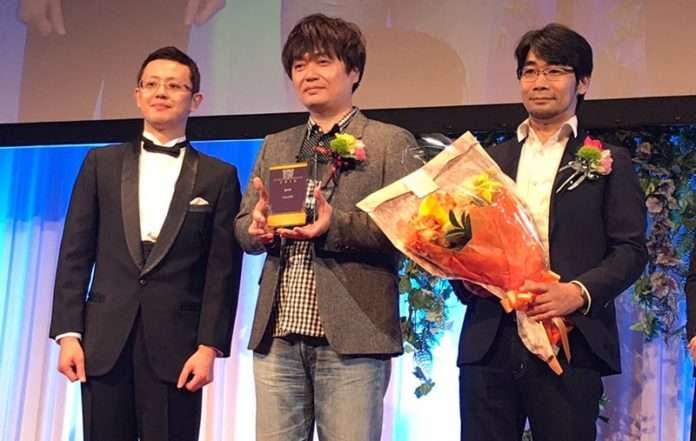 The Famitsu Award 2016 live ceremony was held on April 21, 2017, celebrating notable games released in 2016 loved and voted by fans. This event has been held on a yearly basis since 1990.

Eligible games to receive awards were those released, for all platforms, from January 1, 2016 to December 31, 2016. There are numerous categories, and Persona 5 was voted by fans to receive the “Excellence Award,” which is given to games which make a significant contribution to the development of the game industry. 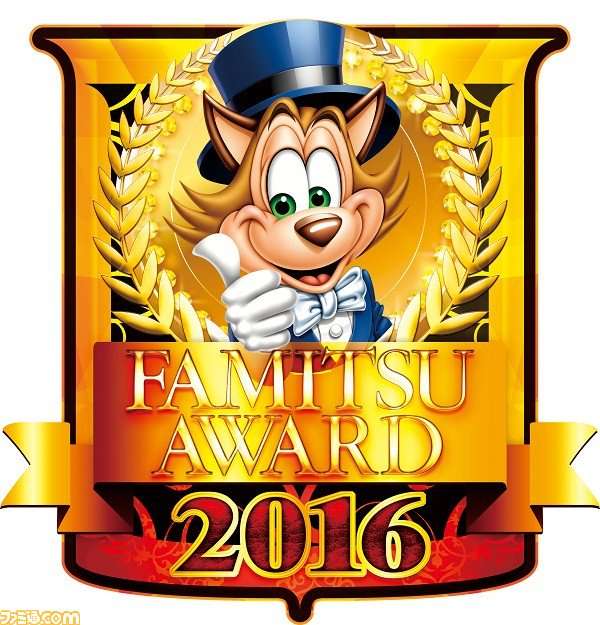 The “Game of the Year” award was given to Pokémon Sun and Pokémon Moon. The “Excellence Awards” were given to:

Persona 5 previously received a “Users’ Choice Award” and a “Gold Prize” at the PlayStation Awards 2016.