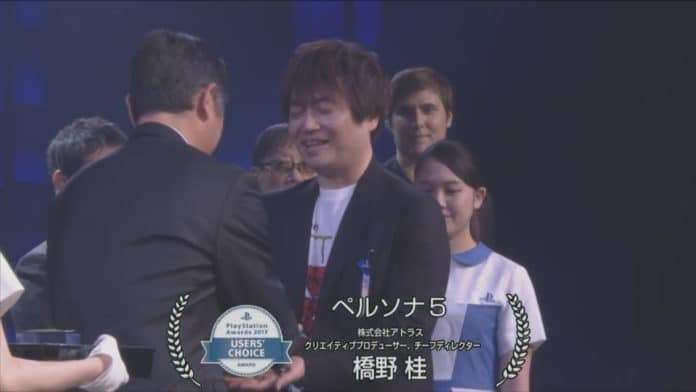 Persona 5 received a Users’ Choice Award at the PlayStation Awards 2016, as well as receiving a “Gold Prize” for having shipped over 500k copies in Japan at that point in time.

The Users’ Choice Award consists of the top 10 titles voted by Japanese and Asian consumers, released between October 1, 2016 and September 30, 2017.

Persona 5 was eligible this year because of its Asian release on March 23, 2017. Only votes from Asia were counted, and they were enough to award Persona 5 with the prize.

Director Katsura Hashino was present on stage to accept the prize. 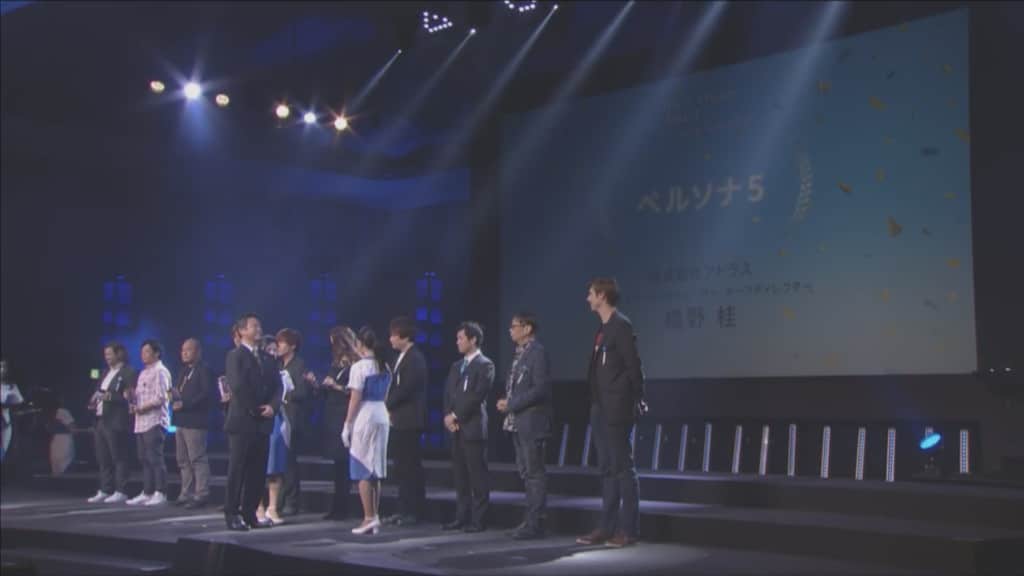 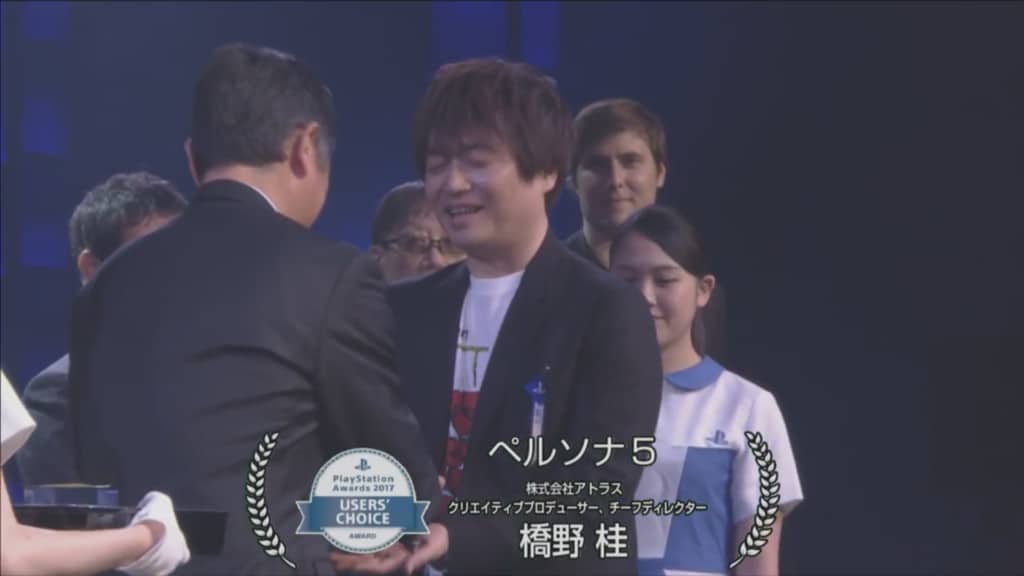 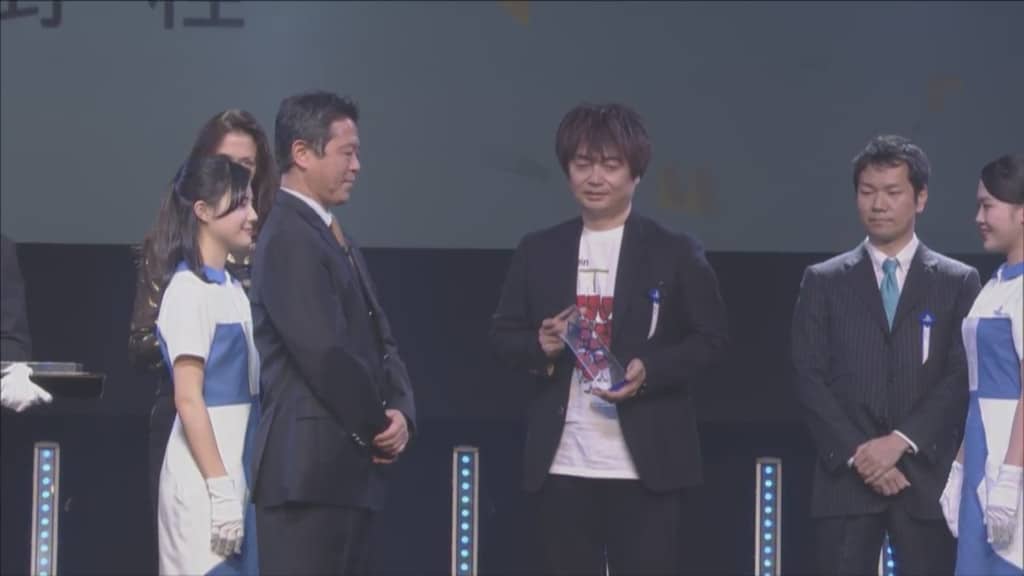 Comments received from Asian fans include:

“It’s full of beauty and novelty at the same time.”

“The Japanese and English voices, as well as the soundtrack are awesome.”

The full list of games awarded with the Users’ Choice Award at PlayStation Awards 2017: