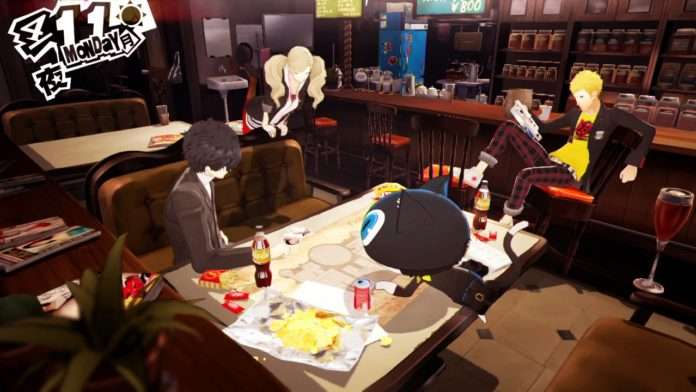 Persona 5, Atlus’ upcoming RPG for the PlayStation 3 and PlayStation 4, was previously slated for a 2015 release in Japan and North America. In the recent full year 2015 earnings release for SEGA SAMMY (the company that owns Atlus), Persona 5‘s release window has been revealed as an October to December 2015 launch, both in Japan and North America. 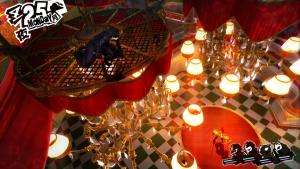 SEGA SAMMY’s fiscal year 2015 ended in March 2015. The information of Persona 5‘s release window is apparent because SEGA currently has four confirmed Japanese packaged game titles announced for the first and second quarters of their fiscal year 2016 (inclusively, from April to September 2015):

SEGA’s FY ending March 2016 forecasts through the second quarter indicate that four retail games will be releasing in Japan during that period, as well. 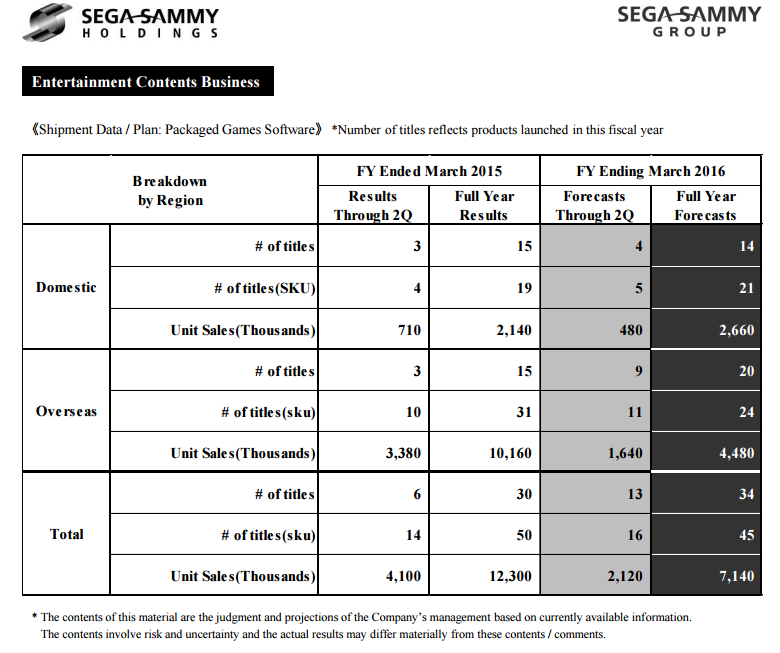 This means that Persona 5 is included in the full year forecasts for the number of titles planned for release in Japan, and it will not release before September. SEGA’s fiscal year 2016 fourth quarter represents January, February and March 2016. Therefore, unless Persona 5 has once again been delayed into the next year in Japan—and they’ve recently stated that Persona 5 is still planned for a fiscal year 2016 release—it will be releasing during FY 2016 Q3, or between October and December 2015.

Furthermore, for the North American market, the same conclusion can be made by comparing the already announced, NA packaged game titles from April to September 2015 with SEGA’s release 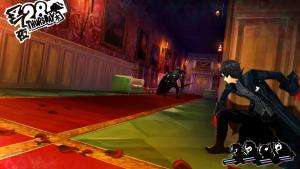 There are two unaccounted for (potentially Total War and/or Warhammer titles), and Stella Glow and Legend of Legacy are not confirmed for an April to September release, however it is safe to say that, given the Japanese launch window, Persona 5 will release in October, November or December 2015 in North America. Again, this is unless the game has been delayed after its previously confirmed 2015 NA release. 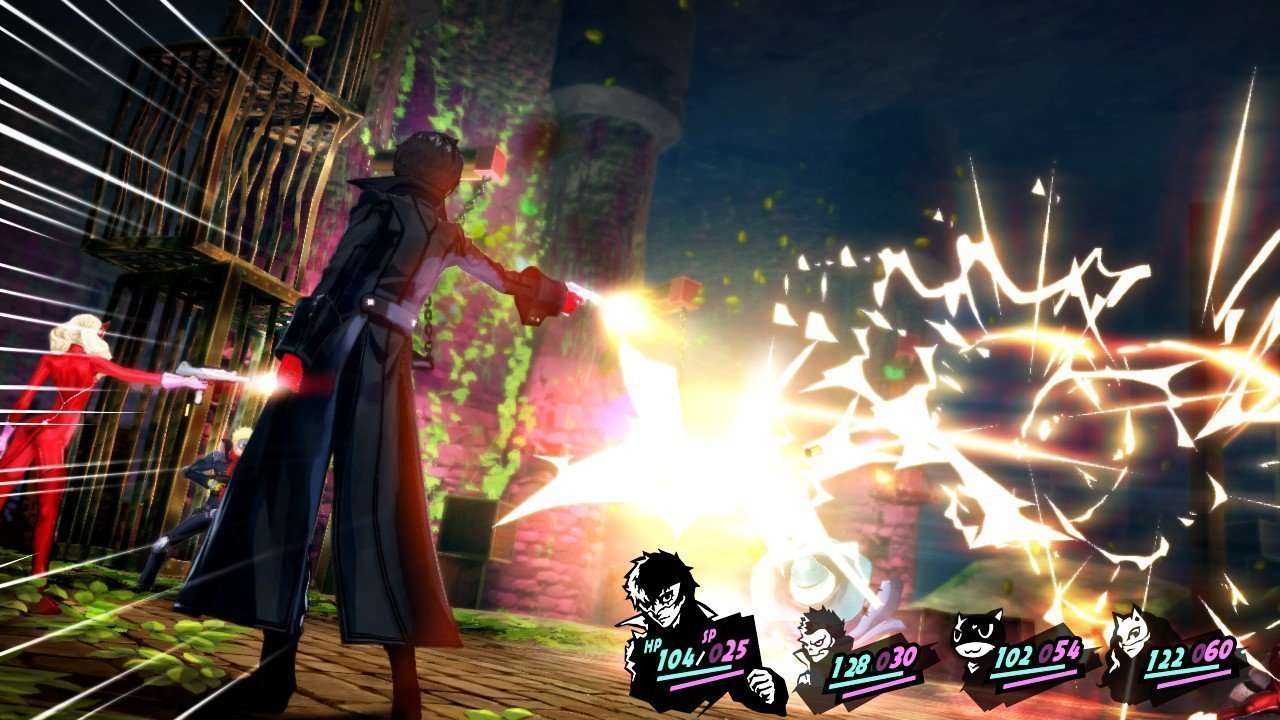