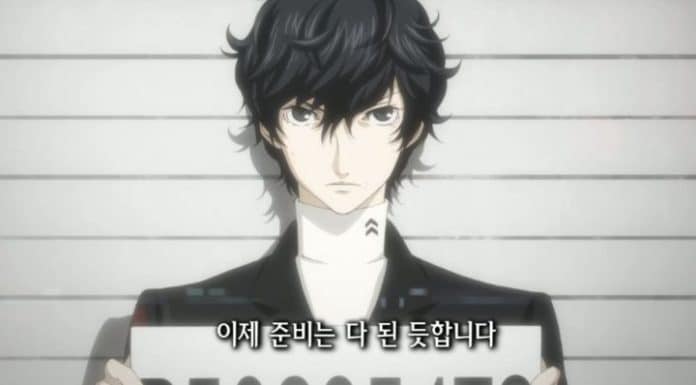 During Sony Interactive Entertainment Korea’s 2016 PlayStation Conference, it was confirmed that Persona 5 will be releasing on PlayStation 4 in Korean in 2017.

The South Korean release will be dubbed in Japanese and subbed in Korean.

Additionally, the Persona 5 PV4 trailer was shown subbed in Korean.

The announcement and trailer can be seen in the twitch archive below at the 00:43:28 mark: