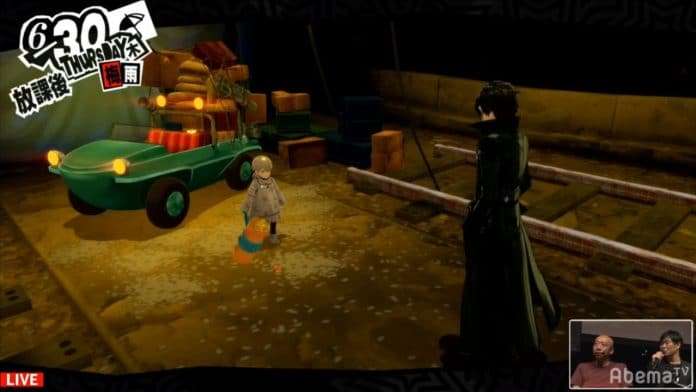 The gameplay includes new footage of the new character who resides in Mementos, Jose, previously introduced in the Morgana’s Report #4 video.