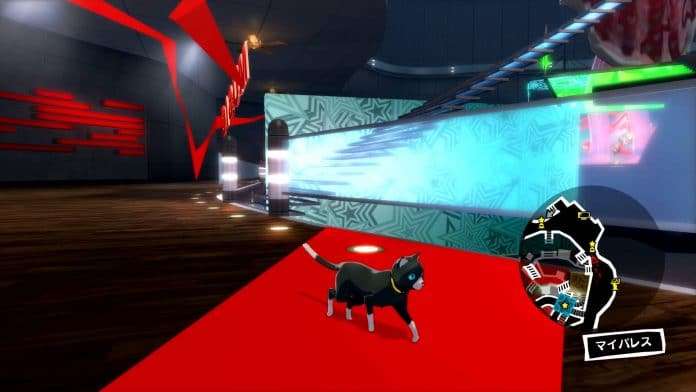 From the back of a Japanese retailer display box for Persona 5 Royal, it’s been discovered that the required file size to install the game on PlayStation 4 will be 30 GB.

The original Persona 5 required around 20 GB to install on the PS4 (19.51 GB exactly, after its initial file size). Persona 5 Royal therefore represents an increase of approximately 10 GB. 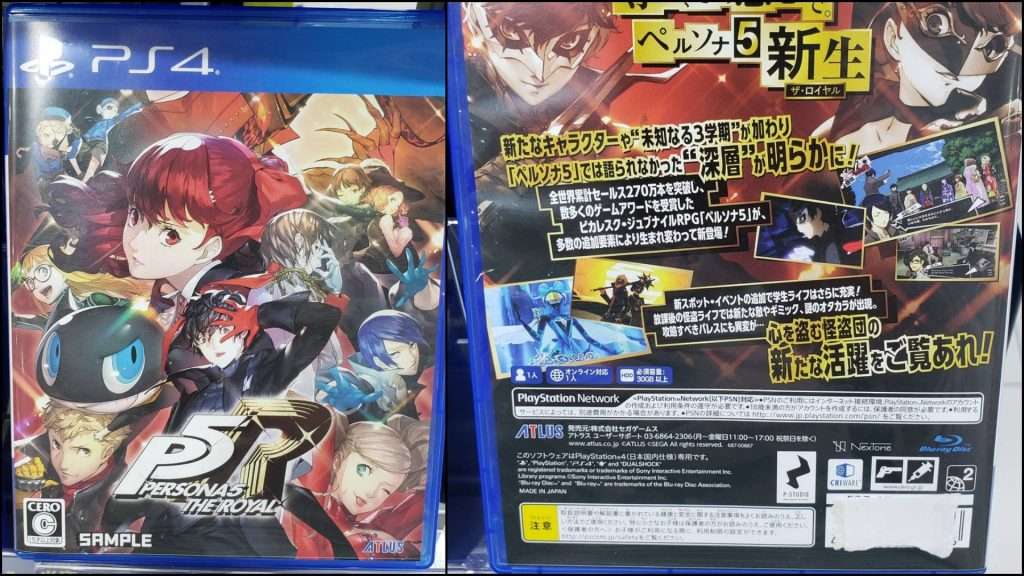