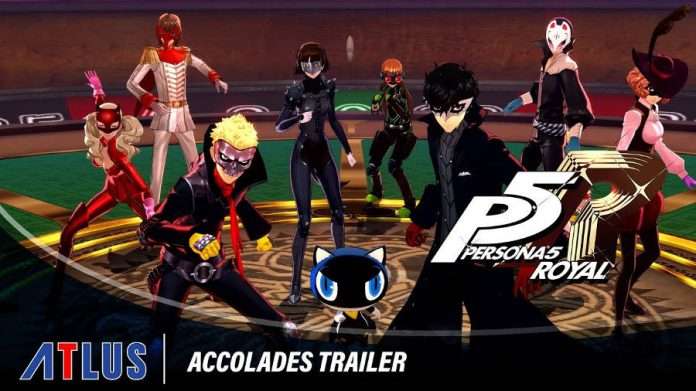 Atlus West has released a new English trailer for Persona 5 Royal highlighting the positive review scores for the game.

This follows the previously released “Change The World” trailer for Persona 5 Royal.