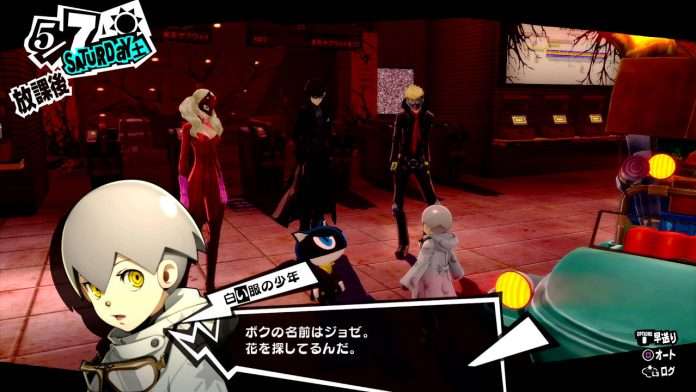 There will be four for both games:

The Persona 5 Royal demo will consist of the following:

Players will get to meet the new character Jose in the “Practice” segment of the demo.

Those who play the demos will receive a Persona 5 Royal original sticker, and a glow-in-the-dark 13 Sentinels: Aegis Rim “Start” sticker.

Members of the public were first able to play Persona 5 Royal during the “Royal Experience” completion celebration event on August 29. Another public demo for P5R was present at Tokyo Game Show 2019, along with one for 13 Sentinels: Aegis Rim.