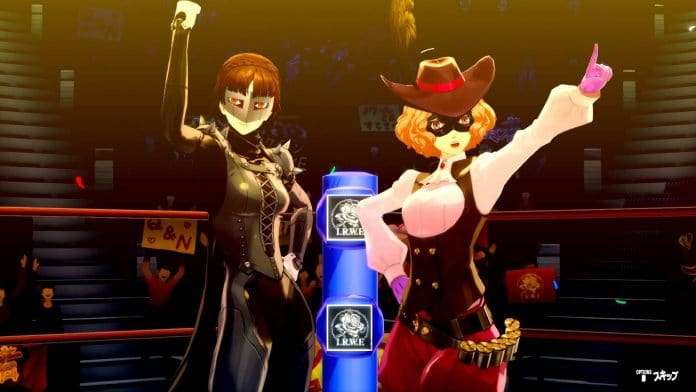 During the Atlus Art Exhibit 2019 in Los Angeles, California with a guest appearance by artist Shigenori Soejima, Atlus announced that the English version of Persona 5 Royal will be released in Spring 2020.

The short announcement trailer from the panel, which featured Atlus artist Shigenori Soejima, can be seen below:

A special announcement for Persona 5 Royal had previously been teased to take place during the opening of the Atlus Art Exhibit 2019, and this updated window for the Western release was that news. In addition to the news, the 12-minute panel included a Shigenori Soejima design interview for Persona 5, Persona 5 Royal, and Catherine: Full Body.

An English dubbed preview trailer for the game was previously released for Persona 5 Royal at E3 2019: