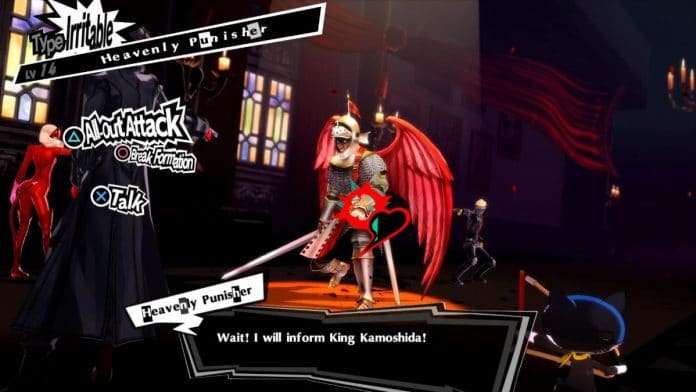 This follows the previously released “Morgana’s Phantom Thief Crash Course” trailer which gave an overview of all the new elements in Persona 5 Royal.

IRVINE, Calif – March 12, 2020 – There are more hearts to steal. Become a Phantom Thief and acquire the power to change the world, then get ready for the battles to come! Persona 5 Royal is packed with more action and more treasure to steal – it’s your turn to fight for justice.

Get ready with a brand-new trailer:

Screenshots of the game’s combat in English have been provided.