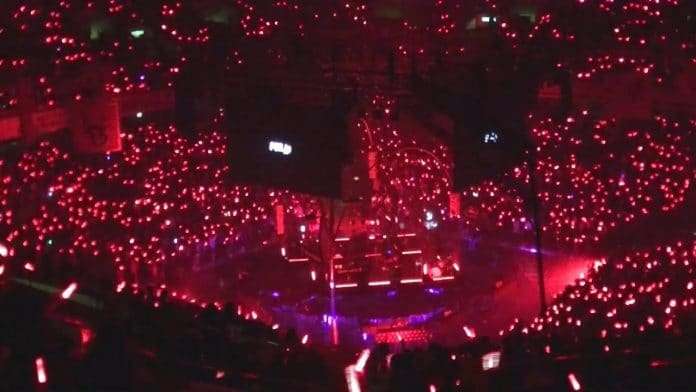 Following the announcement of Persona 5 Royal at the Persona Super Live: P-Sound Street 2019 concert last month, Atlus has uploaded a video of the concert attendees reacting to the reveal trailer.

The next update for the upcoming enhanced version of Persona 5 will be in June, with a new episode of “Morgana’s Report.”

A crowd reaction of the previous Persona game announced with Persona Q2 at the Persona Super Live P-Sound Bomb!!!! 2017 concert: