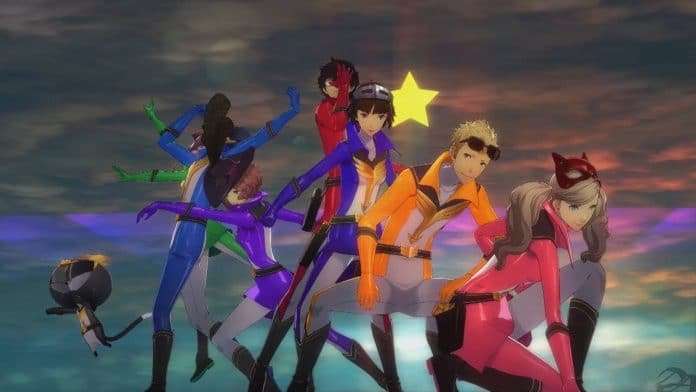 In the final episode of the monthly “Morgana’s Report” series, new downloadable content for Persona 5 Royal had been shown off, including costumes and Challenge Battles featuring the Persona 3 and Persona 4 protagonists.

In tomorrow’s issue of Weekly Famitsu magazine #1612, the Persona 5 Royal feature includes information on the DLC releases available for the game alongside its release on October 31, 2019.

Other downloadable content such as the Catherine: Full Body costumes will be delivered at a later date.