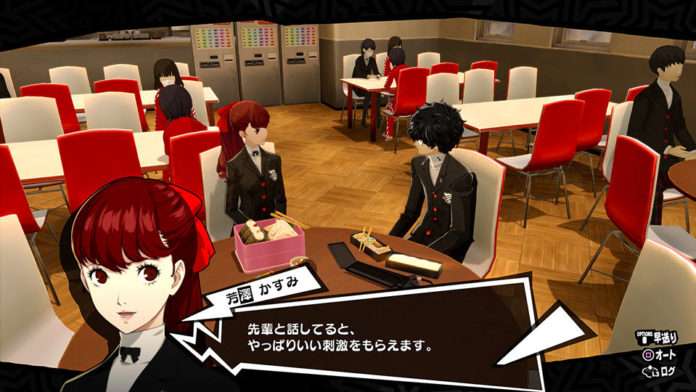 The feature includes the artwork, screenshots, and details released with the reveal of the game. That information can be found in the previous post. 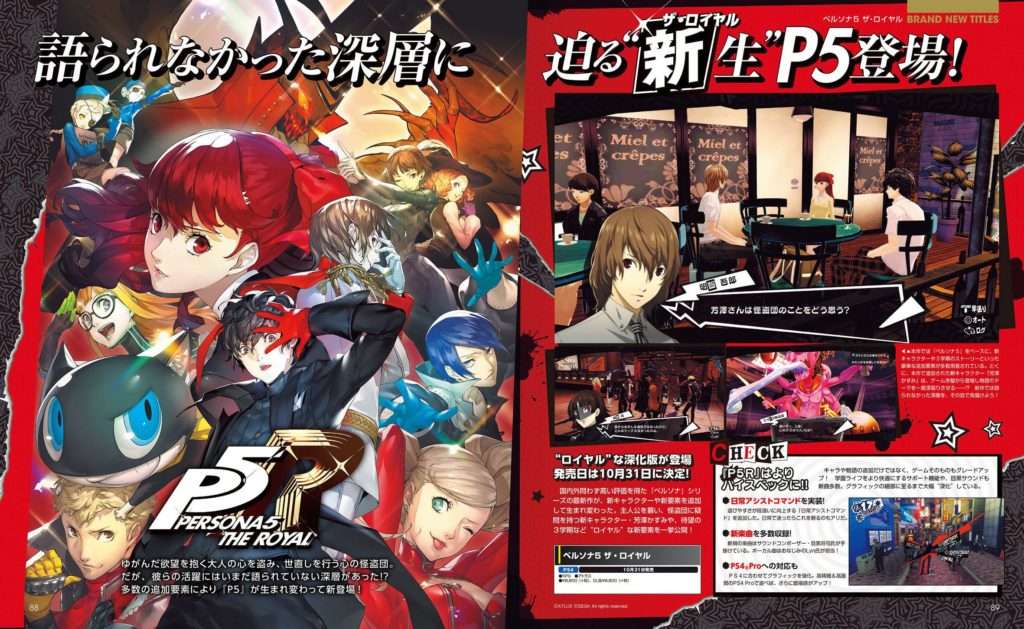 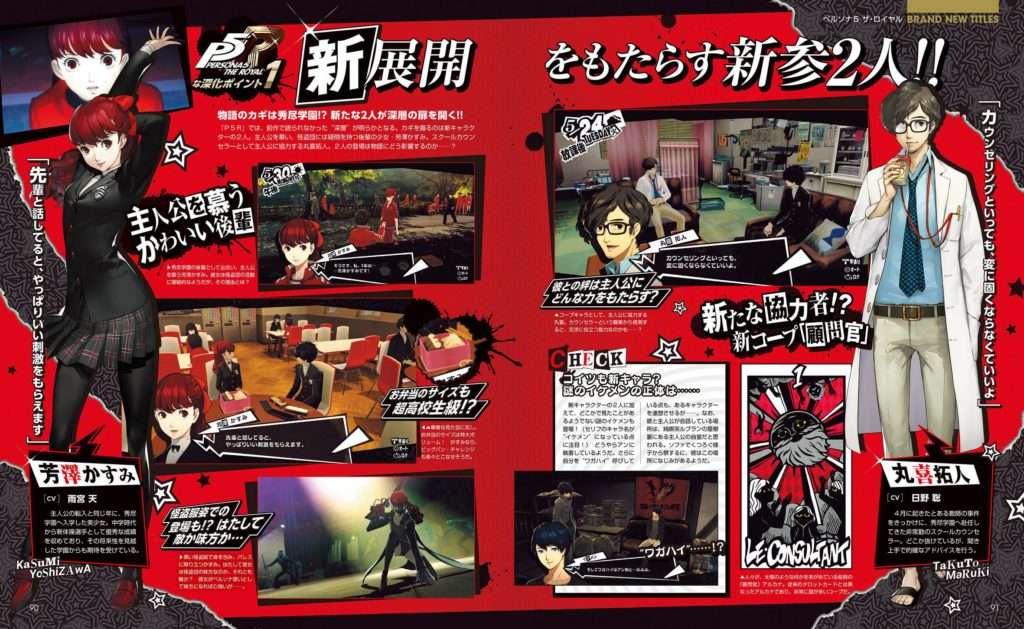 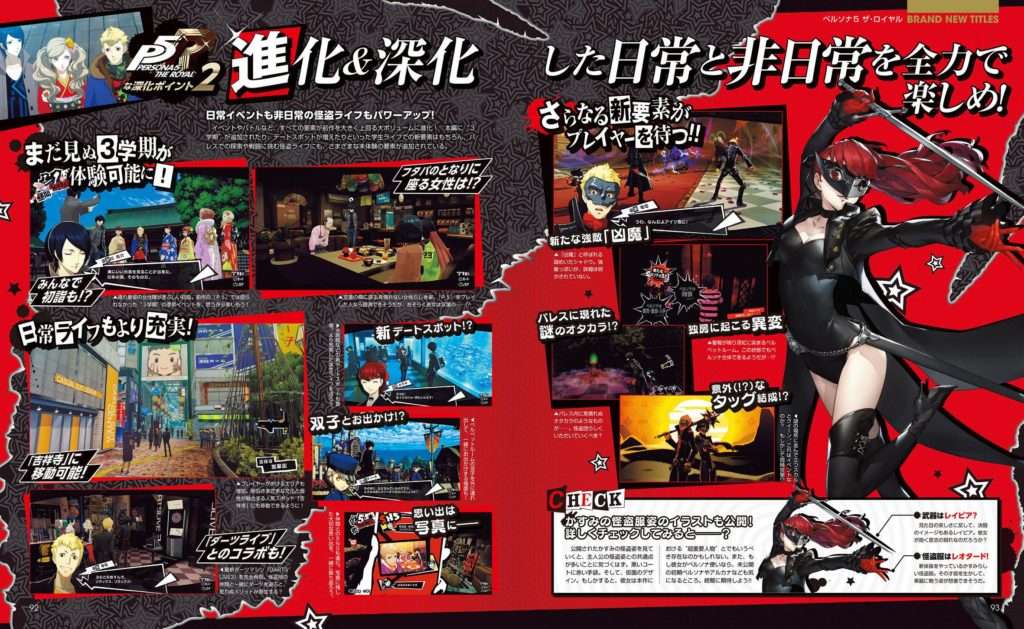 It is confirmed that Kasumi Yoshizawa will appear from the beginning of the game.

The feature emphasizes the Phantom Thief resemblance between the Persona 5 protagonist and the new character Kasumi Yoshizawa:

You will notice that there is a lot in common with the protagonist’s Phantom Thief form when you look at the newly released, mysterious Kasumi Phantom Thief. There’s the black coat, the red gloves, and their mask design. Perhaps she is a “super important person” in this game? Also, if she is a persona user, what about the persona and the arcana? Let’s look forward to follow-up news!

Contrary to her appearance, she uses a rapier which evokes dueling. Is this the manifestation of her real will?

An enigmatic leotard which she uses for rhythmic gymnastics. It is possible to imagine how shes uses her talent to fight magnificently.

The magazine also points out her appetite:

Contrary to her meek appearance, the size of her lunch box is huge! She can easily manage the Big Bang Challenge. 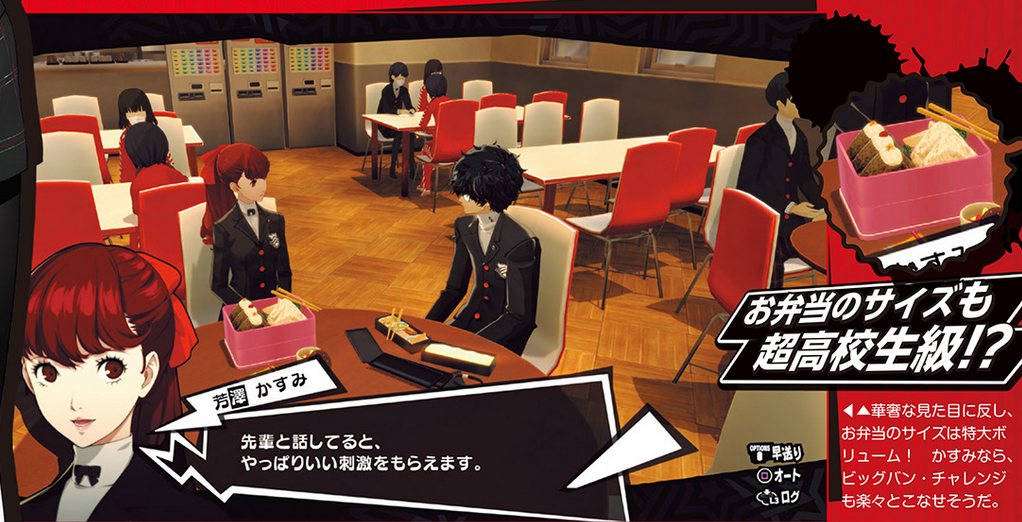 As a new confidant character, the magazine teases in conjecture that he could provide useful abilities to help negotiate. 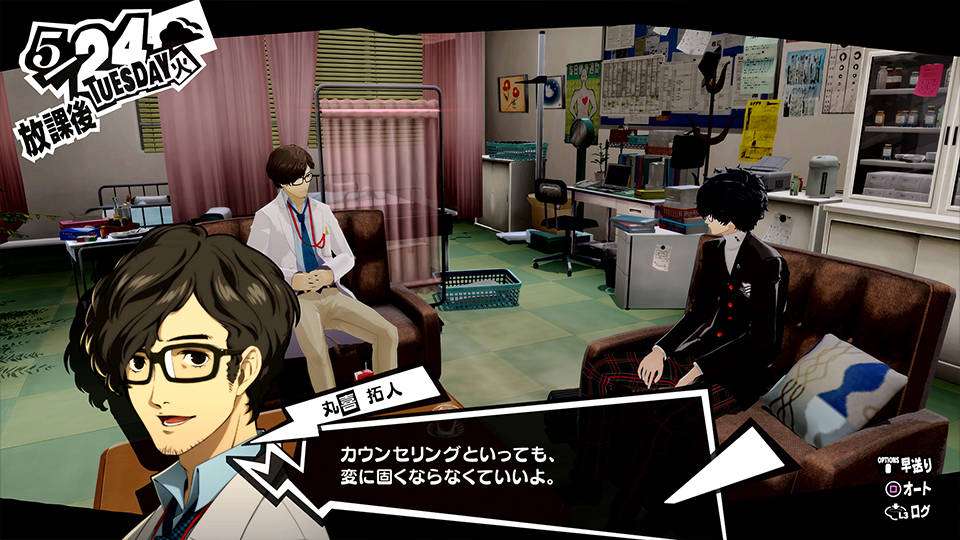