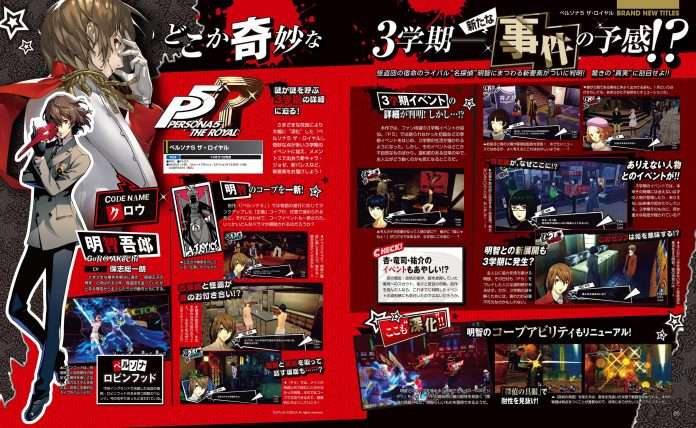 This week’s issue of Dengeki PlayStation Vol. 679 includes a feature on Persona 5 Royal. This feature goes over previously released information and screenshots, from a Famitsu feature earlier this month, that can be found here. 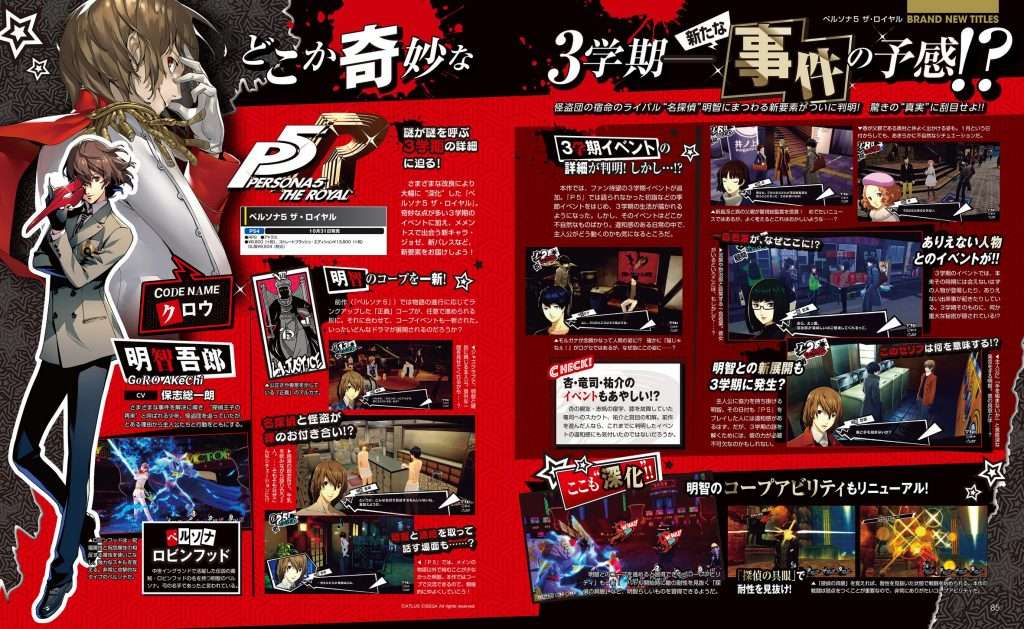 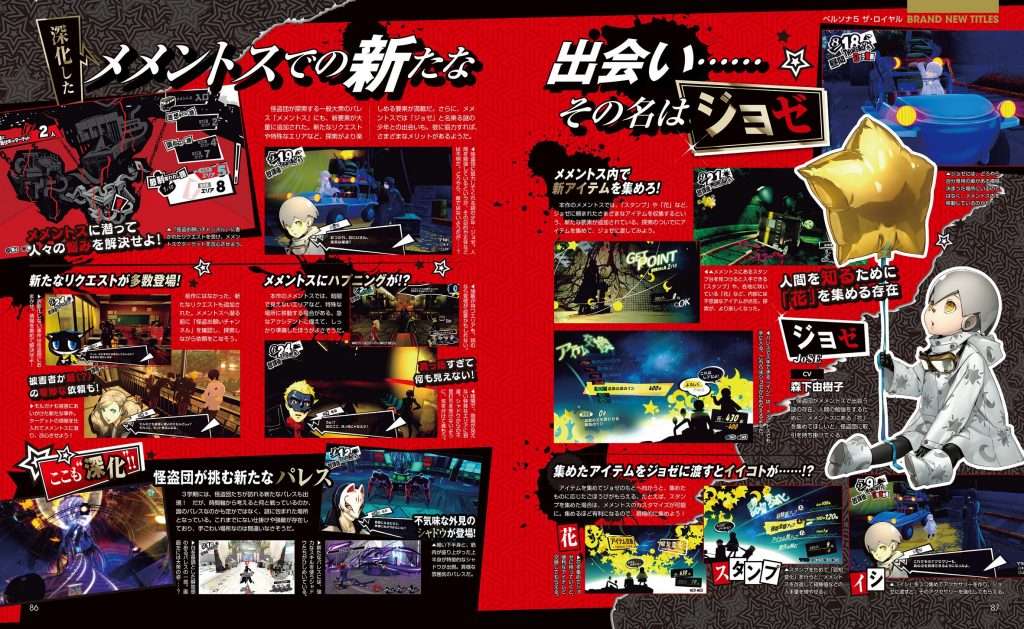 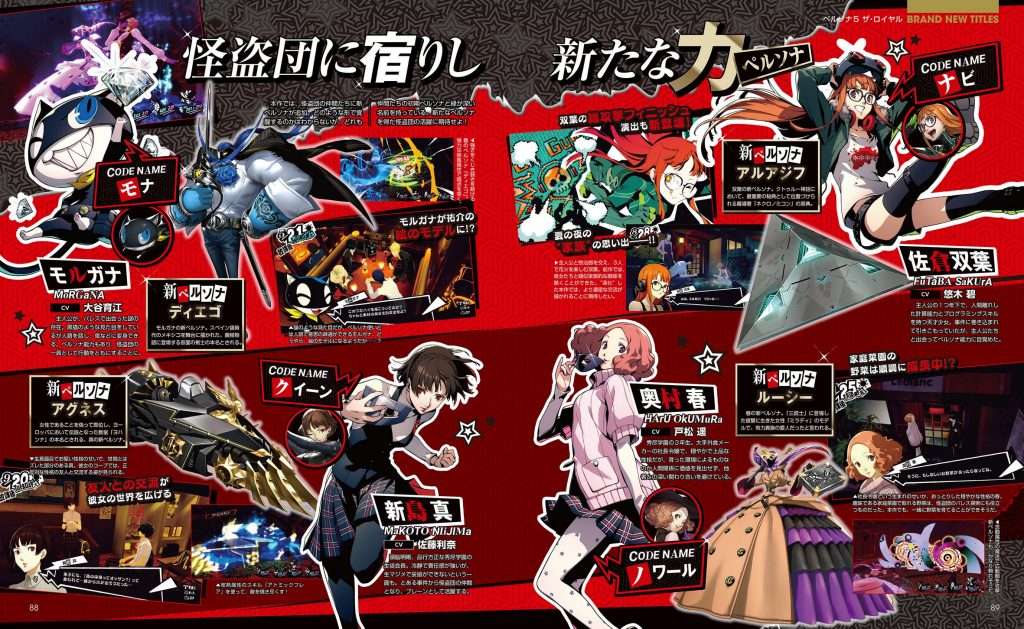 Dengeki PlayStation Vol. 679 was released on August 28, 2019. The next issue releasing on September 26th will also include a Persona 5 Royal feature.